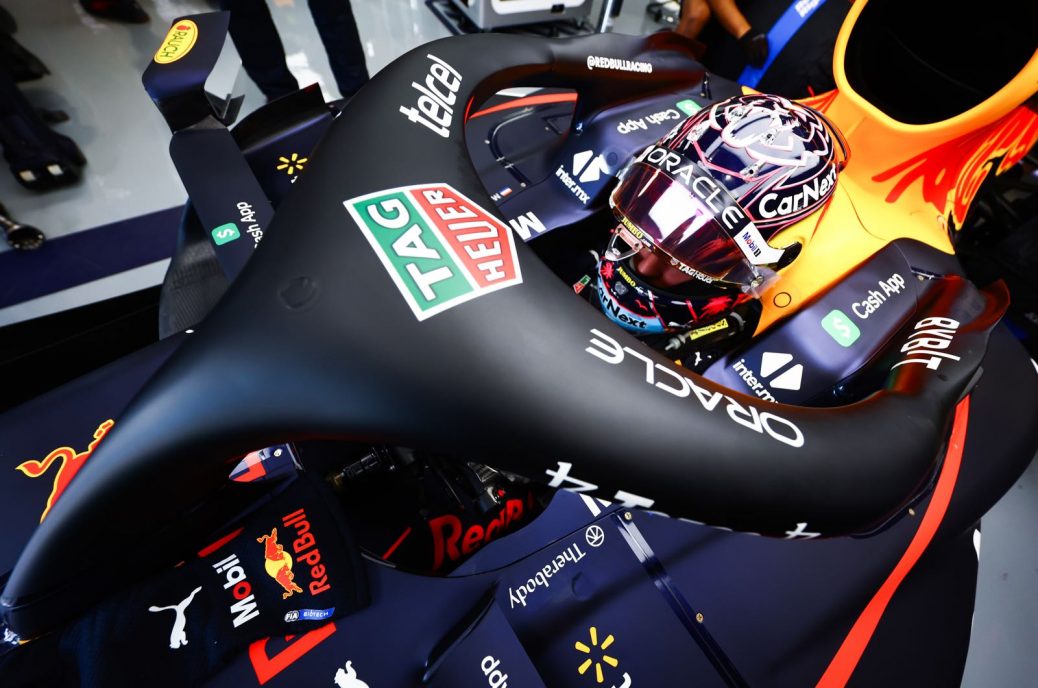 Red Bull car can get even faster says Marko

As Max Verstappen continues to build his world championship lead, boss Christian Horner warned on Sunday that Red Bull must not become complacent. Indeed, Dutchman Verstappen finished less than a single second ahead of Ferrari’s Carlos Sainz on Sunday. “Max didn’t quite manage to pull out of the DRS gap because Ferrari was significantly faster than us in the second section of the track. Nonetheless, there were happy faces in the Red Bull garage late on Sunday as Marko warned Ferrari that there is still plenty of potential to unleash. Another negative is that Silverstone, the scene of the next race, is expected to suit Ferrari more. “Ferrari was super-fast in Spain and they will bring some improvements for Silverstone – it will be a tough race for us,” Horner said.