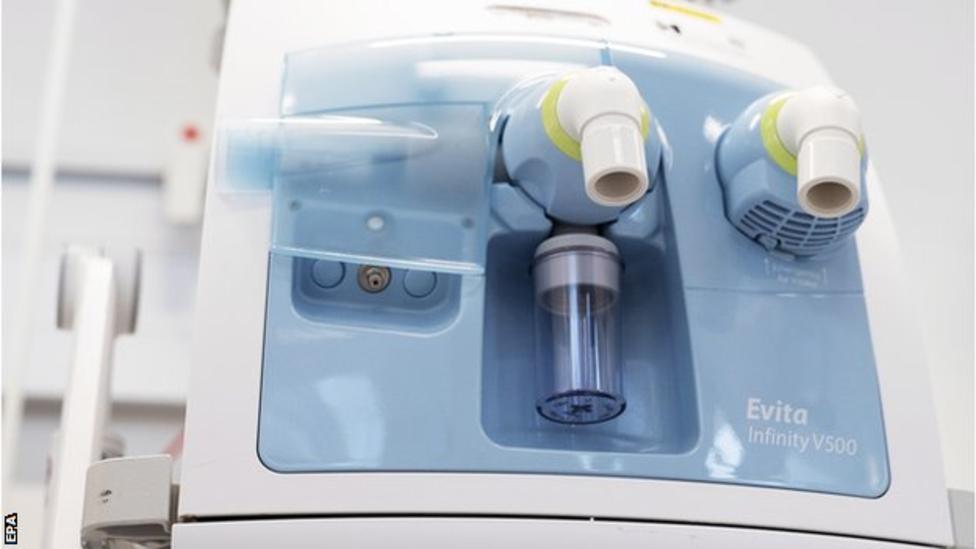 Horner says the response from engineers and manufacturing staff to help with the project has been “overwhelming”. As Red Bull’s team boss, Horner was, it is fair to say, somewhat caught off guard by Marko’s remarks. In theory, it ends on 20 April, but Horner says he expects that to change. “It’s the only fair way of dealing with it,” Christian Horner says. And Horner says the new rules are now likely be deferred by a further year until 2023. “At the moment that is secondary to the issues F1 is facing,” Christian Horner says.