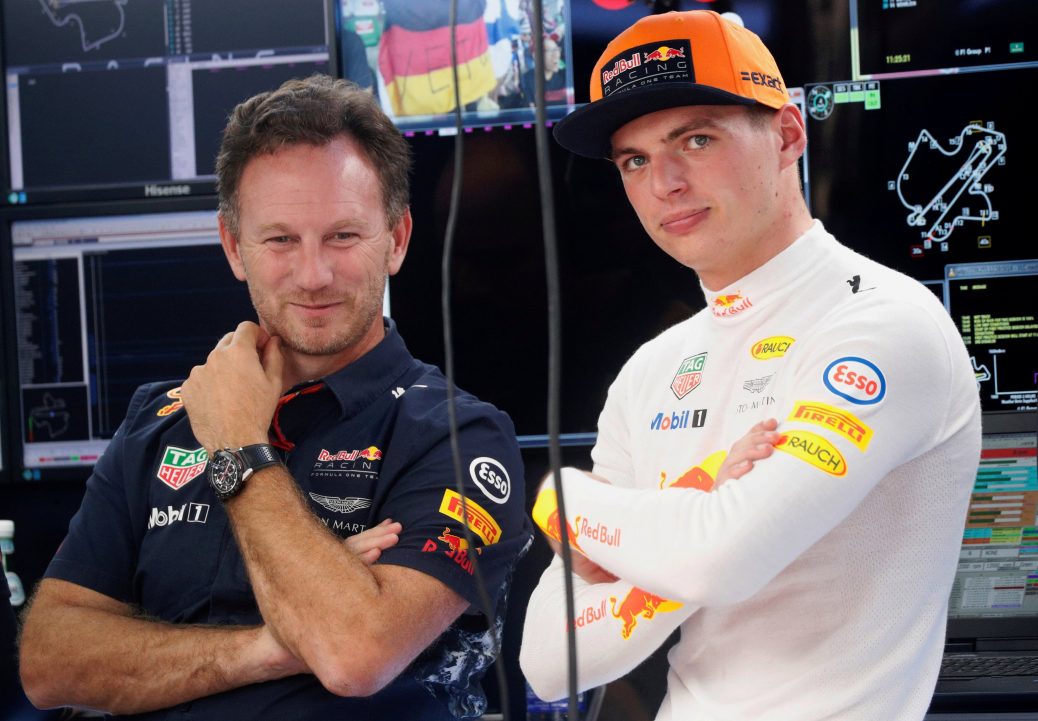 MAX VERSTAPPEN is better than Lewis Hamilton and the Mercedes champ would struggle if they had to swap cars, claims Red Bull boss Christian Horner. Horner, 47, told RacingNews365: “I think Verstappen is the best, and George Russell’s performance at Mercedes confirmed that for me. “At Mercedes, a Williams driver can qualify himself directly on the front row and Russell almost won the race. “However, if at Red Bull someone has to get into Verstappen’s car, for example if Max had corona, then nobody will reach his level.”. He added: “The others have a hard time compared to Max’s performance.