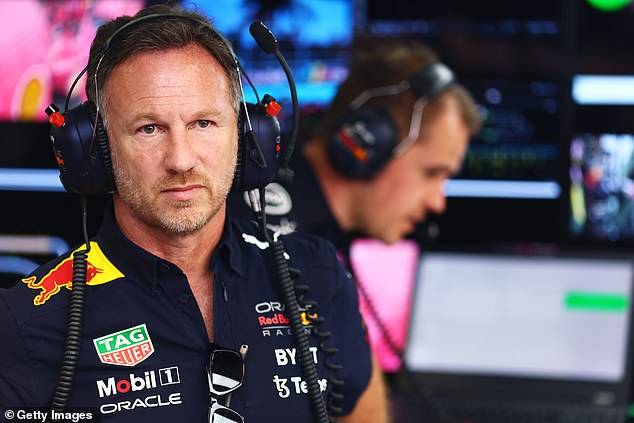 Red Bull team principal Christian Horner has warned that as many as seven teams could be forced to miss races this season if Formula One does not increase its budget cap. Horner’s doomsday prediction comes amid escalating costs due to inflation and he is urging the governing FIA to show a ‘duty of care’ by showing flexibility with a cap increase. It’s teams in the middle of the field who are really struggling with inflationary issues. Horner has consistently called for a review of the current cap, detailing in April that increased costs for F1’s freight – transporting cars and machinery across the globe for races – is stretching finances. Ferrari, Mercedes and McLaren are all reportedly behind Horner’s call to see the cap increased.