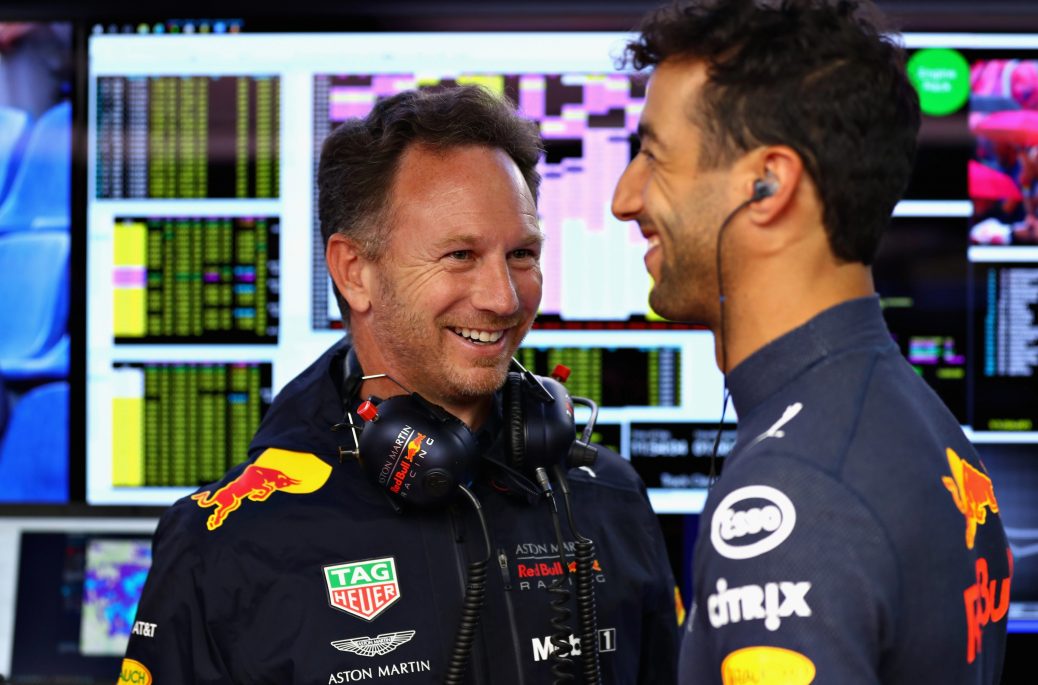 DANIEL RICCIARDO made a “spectacularly bad” call leaving Red Bull for Renault ahead of the 2019 Formula 1 season, claims Christian Horner. The Aussie left Red Bull after five seasons, despite being offered “stratospheric” sums to stay. Things didn’t work out as he’d hoped with Renault, with Ricciardo jumping ship again for McLaren ahead of last season. Red Bull switched to a Honda engine for the 2019 season, with Ricciardo having doubts over how competitive it’d be – gambling that he’d have a better chance of success in the Renault. Ricciardo has endured a horrendous start to the season – coming 14th in Bahrain before failing to finish in Saudi Arabia.