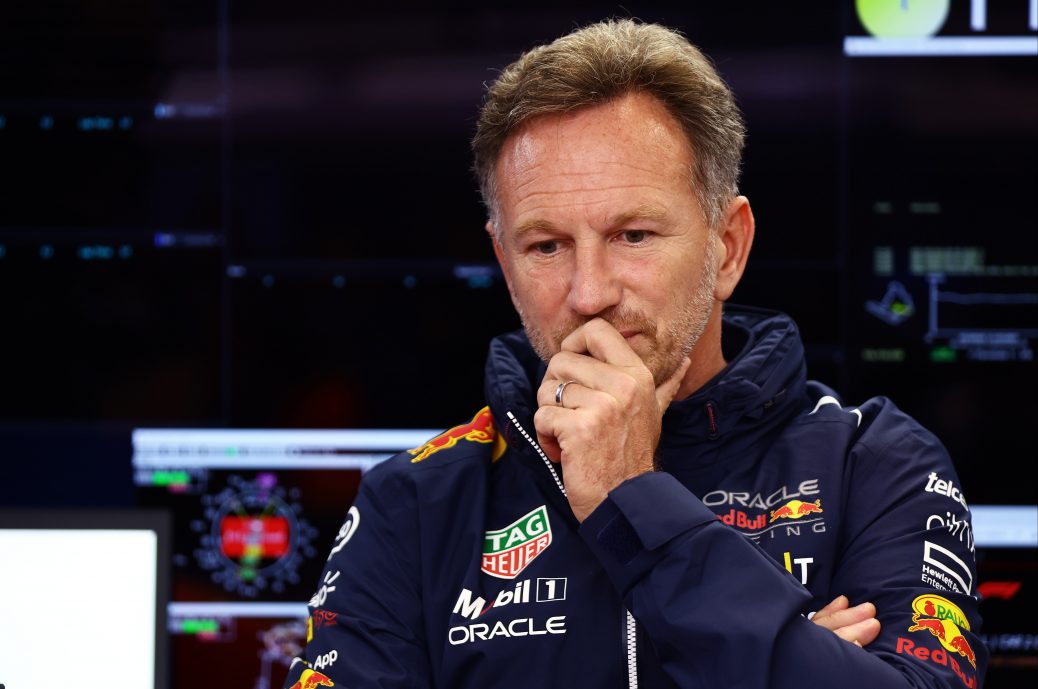 RED BULL team boss Christian Horner has admitted Lewis Hamilton and his fans can feel aggrieved over his title loss at Abu Dhabi last year. Hamilton and his title rival Max Verstappen went into the final race of last season level on points. Despite the extraordinary ending at the Abu Dhabi GP, Horner insists Verstappen is the rightful champion – but admits he understands the ill-feeling from Mercedes. “I can understand that if you were a Lewis fan or a Mercedes fan, that you’ll feel pretty aggrieved by the events of Abu Dhabi. “If you’re a Max fan, you’ll feel it was redemption for earlier in the year. Last year wasn’t just about Abu Dhabi, last year was about 22 races.