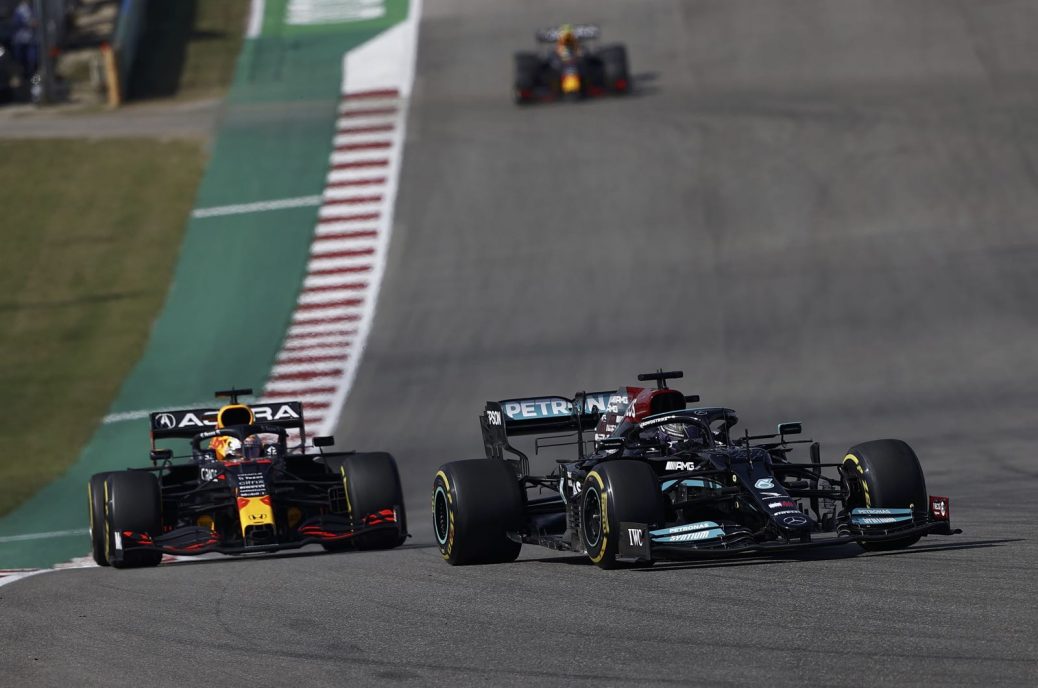 Red Bull has backed away from speculation that the threat of official protests against Mercedes could mar the climax of the 2021 championship battle. The energy drink owned team has been complaining loudly about Mercedes’ mid-season boost in straightline speed, initially honing in on power unit upgrades. However, Red Bull team boss Christian Horner says there is no looming threat of protest. We’ve seen it with them (Mercedes) in the past,” he said. A much bigger issue for Mercedes is engine reliability, with Valtteri Bottas the prime example – having taken numerous recent grid penalties for unscheduled parts changes. “We understand what’s happening better now, but we cannot run the engines for as long as we’d like,” admitted Mercedes team boss Toto Wolff.