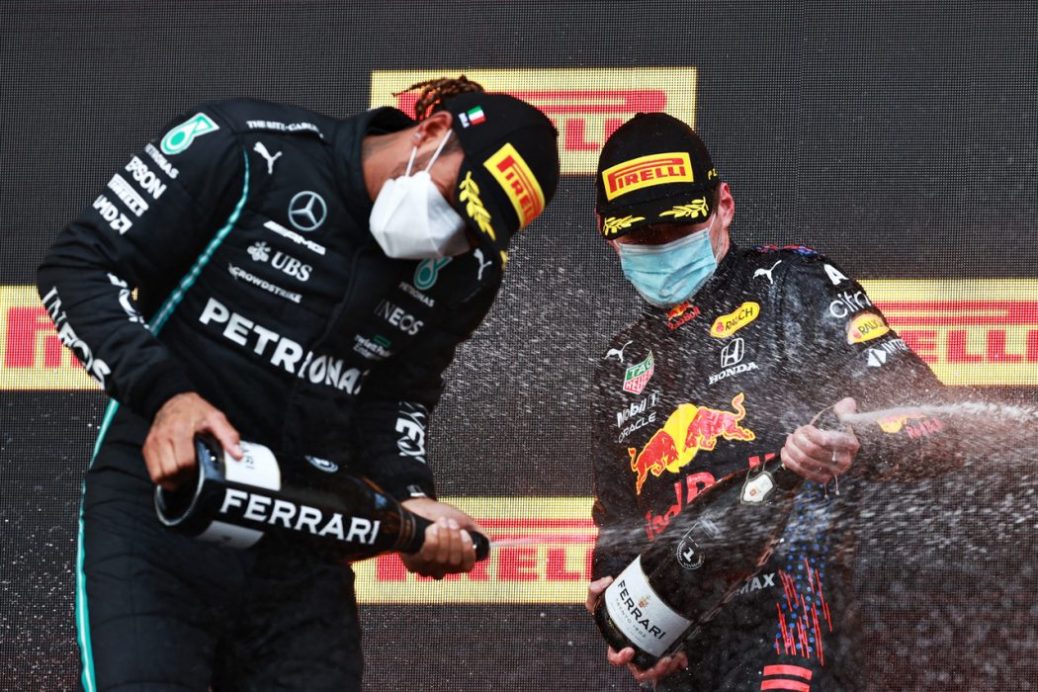 Red Bull aiming to break the dominance of Mercedes