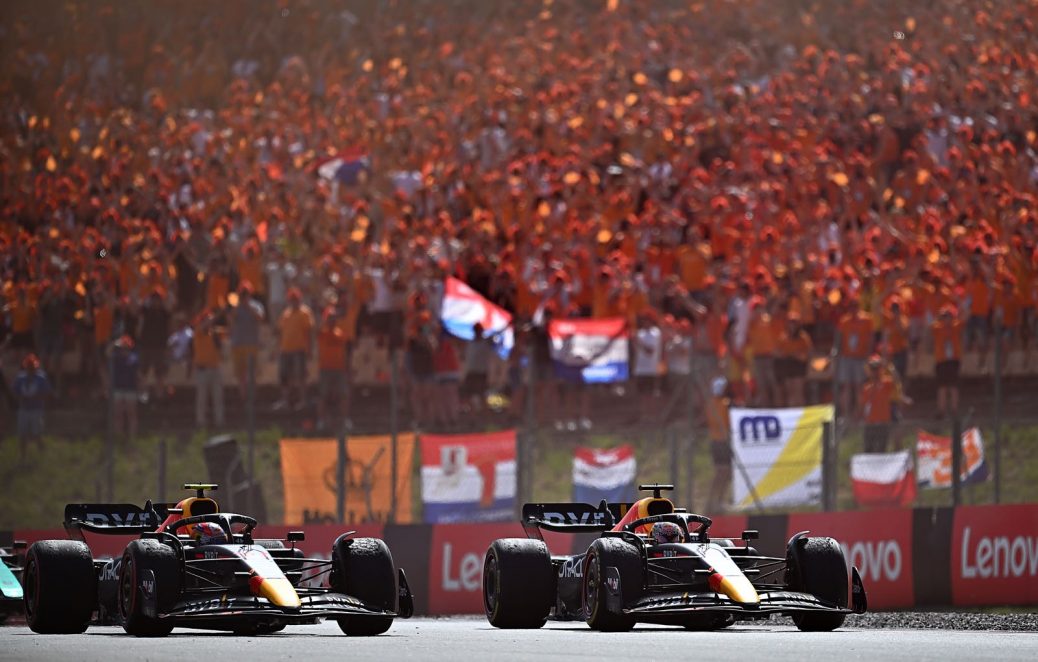 Red Bull admits to have made a mistake with the permitted temperature of its fuel ahead of the team’s one-two finish in Barcelona. Championship rival Ferrari’s Mattia Binotto was among those who noticed strange goings-on in and around the Red Bull garage as the pitlane opened prior to the Spanish GP. Sport1 claims Red Bull ran the engines of both Max Verstappen and Sergio Perez’s cars for an unusually long time before they were allowed to leave the garage shortly before the pitlane closed. “I think the rules should be followed at all times during a race weekend,” said Binotto.