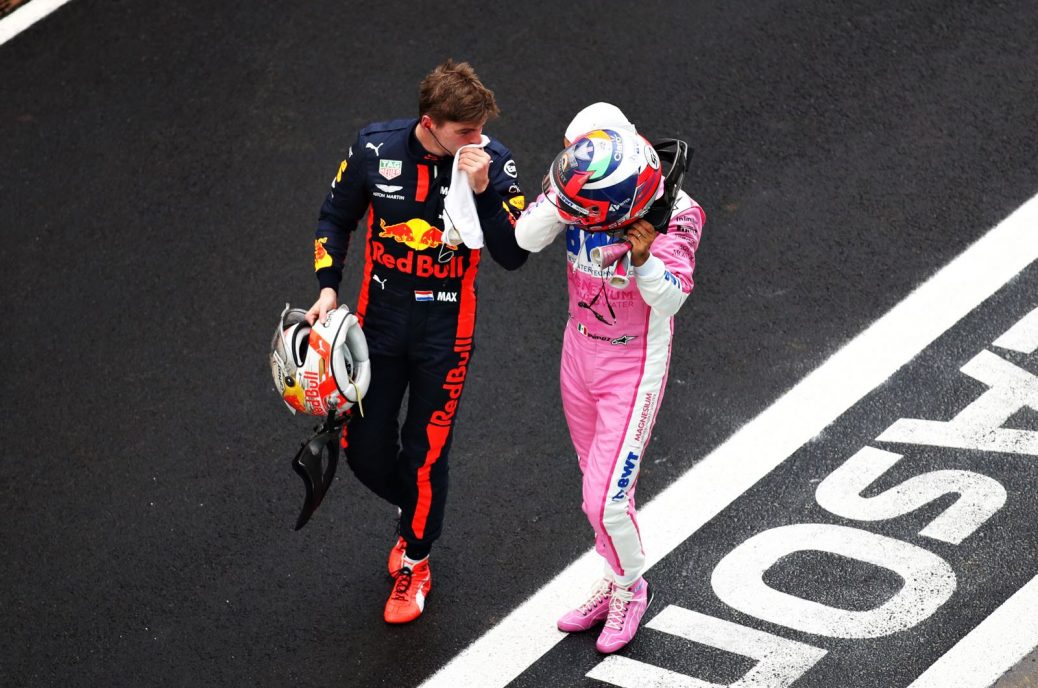 Red Bull is “a lot stronger” with Sergio Perez on the team in 2021. “Red Bull has become a lot stronger with the arrival of Perez,” Wolff told the Austrian broadcaster ORF. Wolff also thinks Red Bull will have a shot at the drivers’ title in 2021, despite the fact that a Mercedes driver has won every championship since 2014. “The cars will hardly change from last year, but Red Bull have a faster driver and Honda will be an engine supplier in Formula 1 for the last time so I expect them to go flat out for the title,” said the Austrian.