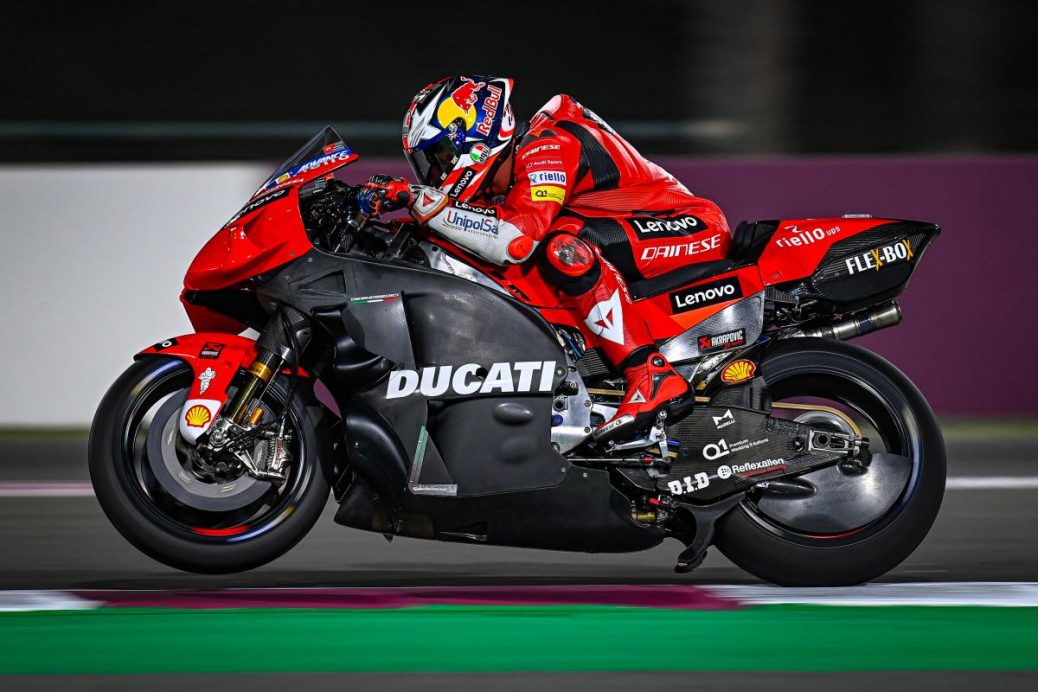 Recap: tech seen at the Qatar Test so far

One of the most interesting aspects of pre-season testing is seeing what the different manufacturers have been working hard on during the winter. New technology is being rolled out all the time in MotoGP™ and 2021 is no exception, with plenty of new parts being put through their paces at the Qatar Test – with more set to come in the next three days. Dani Pedrosa has been testing it thoroughly so far in Qatar, while the other riders have been trying out a new fairing. The Yamaha riders have been testing a new chassis, with Franco Morbidelli (Petronas Yamaha SRT) saying that he’s found a little bit more top speed with “many small parts” being tried. The Qatar Test continues on the 10th, 11th and 12th of March. The Shakedown and two Official Test days have been and gone, now just three pre-season days remain for the MotoGP™ riders.