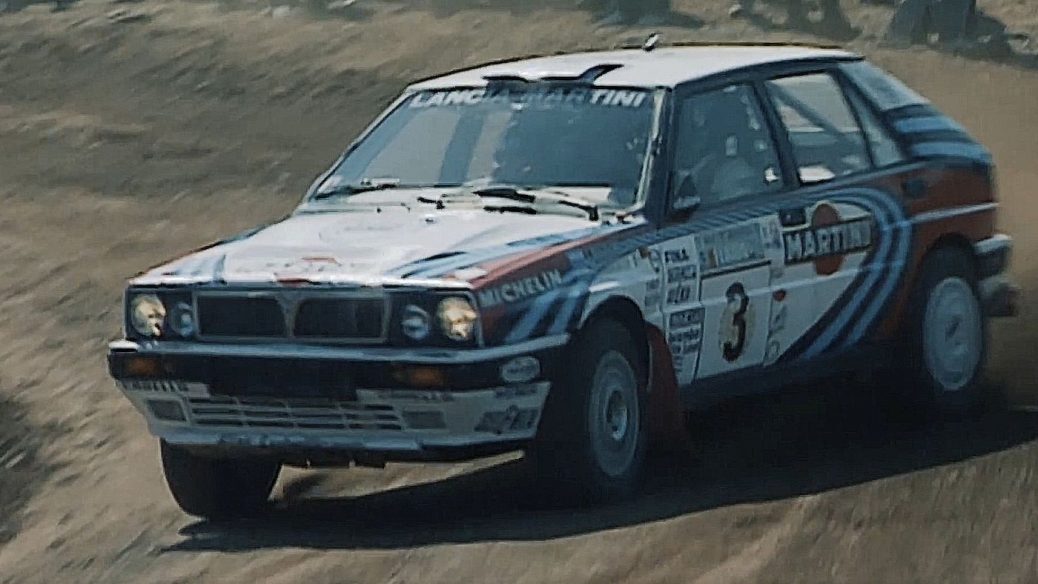 He was affectionately known to his legions of Argentine fans as El Cóndor de Traslasierra
in homage to his pace and majesty at the wheel and the mountain region of Cordoba where he lived. Twenty years on from Jorge Recalde’s untimely death following a heart attack, his home town of Mina Clavero will this week unite to celebrate the life of the only south American driver to win a round of the FIA World Rally Championship. On Wednesday evening (10 March) a memorial in his honour will be unveiled in the main square and a private museum at Recalde’s former home will be opened for the next few days to allow visitors to view the collection of trophies, photographs and memorabilia from his career. Recalde was 37 years old when he and co-driver Jorge Del Buono won his country’s WRC round in 1988 in Lancia’s glorious Martini-liveried Delta Integrale. Recalde was the only driver to beat Miki Biasion to the finish of a rally during the Italian’s charge to a maiden world title that year. Recalde expected his Lancia bosses to tell him to throttle back and allow Biasion to take another win.