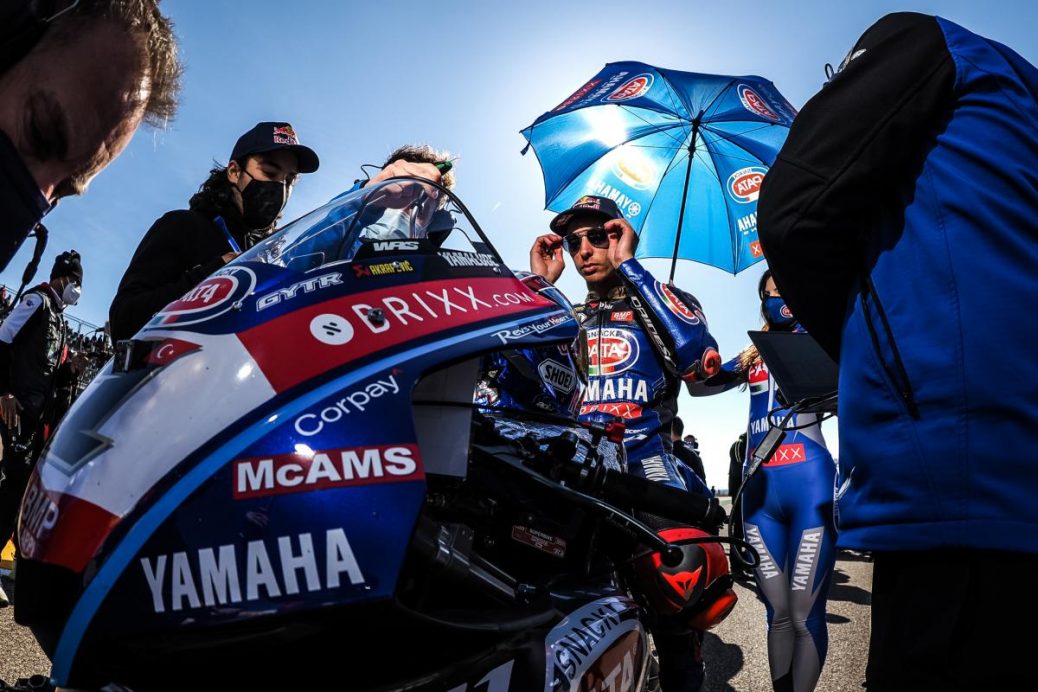 Razgatlioglu’s future cleared up by Sofuoglu in Assen

It’s been a hot topic of conversation in recent months but during the Motul TT Assen, Toprak Razgatlioglu’s 2023 future was cleared up by his manager Kenan Sofuoglu. “One thing is clear: Yamaha’s MotoGP factory team has signed Quartararo. “They were speaking about the B team but always when I spoke with Yamaha, I told them we are never, ever interested to be in MotoGP with a B team. “Yamaha has lost their second team and their factory team is full, so we’ll be in WorldSBK next year,” continued Sofuoglu. “One thing is clear, in 2024 we are able to speak with any brand, any MotoGP team. But if Toprak comes to the MotoGP paddock, he will not come with a B team. If he comes to the paddock, it’ll only be with an official team. I’m going to put my riders only in an official team.”.