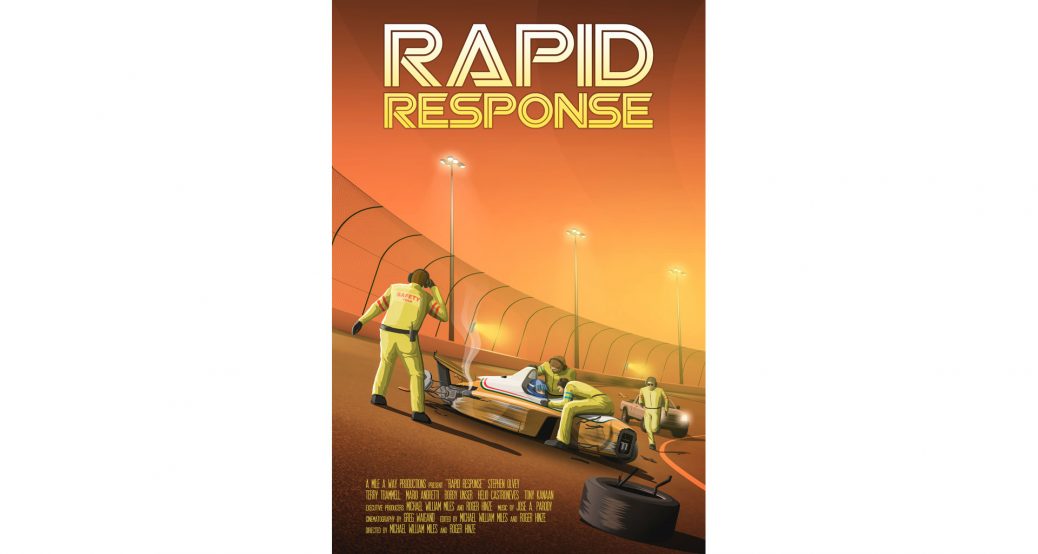 Olvey’s book also gives his first-hand account of one more IndyCar tragedy: The split in the championship and subsequent collapse of the once-great CART series.
This makes Rapid Response tough viewing at times; probably more so if you know the details behind all of the crashes featured, some of which are glossed over.
Unlike say, Senna, where the interviews are spooled over contemporary video, it seems there wasn’t enough of that material for Rapid Response, so we spend a lot of time watching the talking heads.
So Rapid Response is strong stuff in places.
Rapid Response opens in cinemas on September 6th.