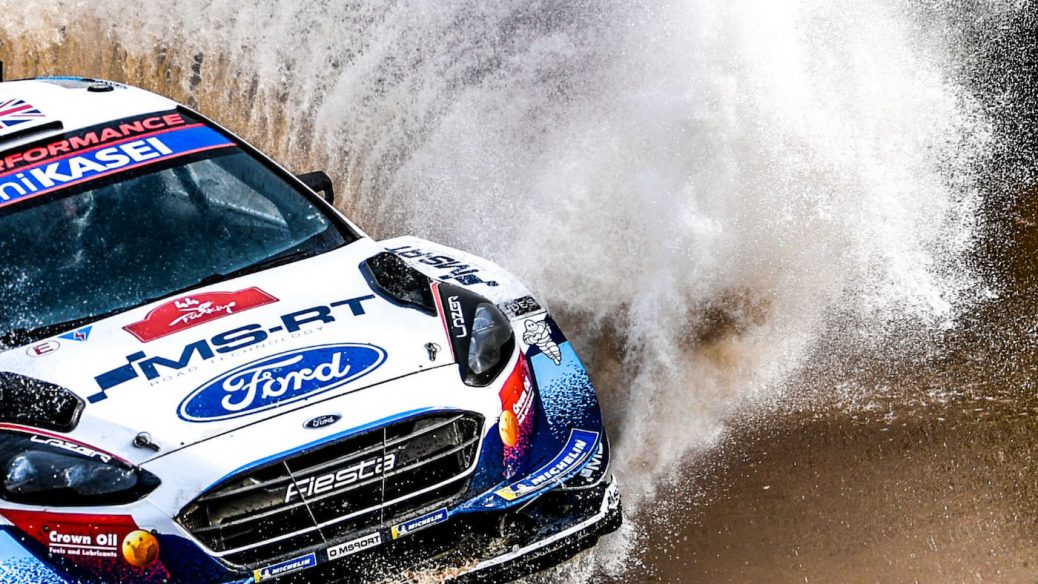 We’re still trying to catch our breath following last weekend’s Rally Turkey. Here we take a look at the weekend’s big talking points. Anyone who wins more than half a rally’s stages deserves this accolade. It takes more than just sheer pace to win on Turkey’s rocky mountain roads. Evans bagged only one stage (Sunday’s decisive Çetibeli test), but avoided trouble for the most part to deliver a victory that owed as much to what was going on inside his head as to the power under his right foot. Stage of the RallyIf you like your WRC drama in spades, then Sunday morning’s opening pass through Çetibeli was the one for you.