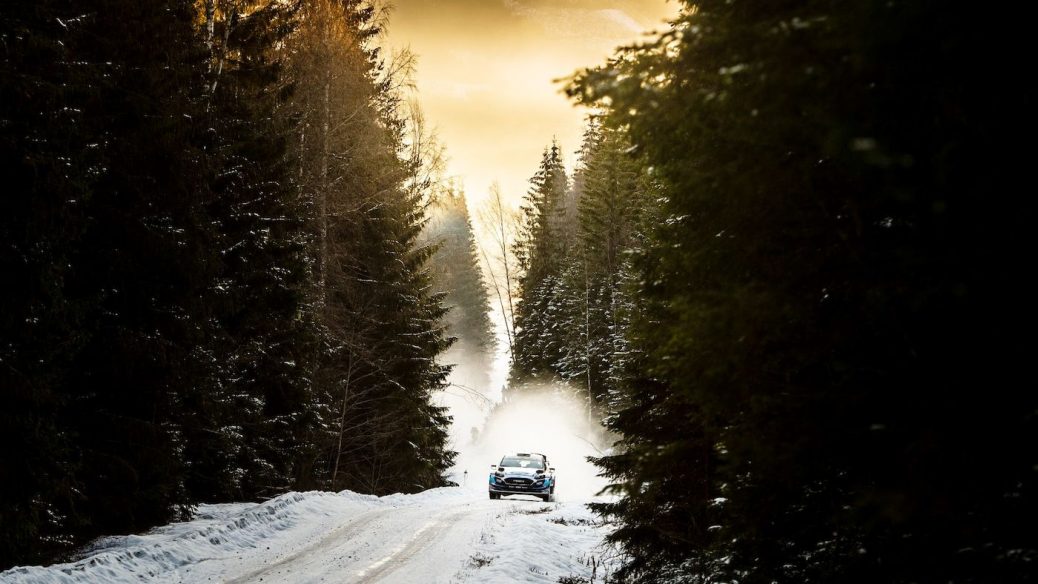 Next year’s Rally Sweden will move north as Umeå becomes the event’s new host city. Since the start of the WRC in 1973, Rally Sweden has been based in Värmland and Olsson said it was a ‘great sadness’ to leave the region. “Sweden is one of very few countries that has been involved since 1973 when the World Rally Championship started and Värmland’s great commitment and knowledge have been crucial in this. Despite all the challenges over the years, the FIA and WRC Promoter see the potential in Umeå as a new host city,” he added. I’d like to praise the efforts of the Rally Sweden organisers for coming up with alternatives and securing this promising new base in Umeå for next year’s event.