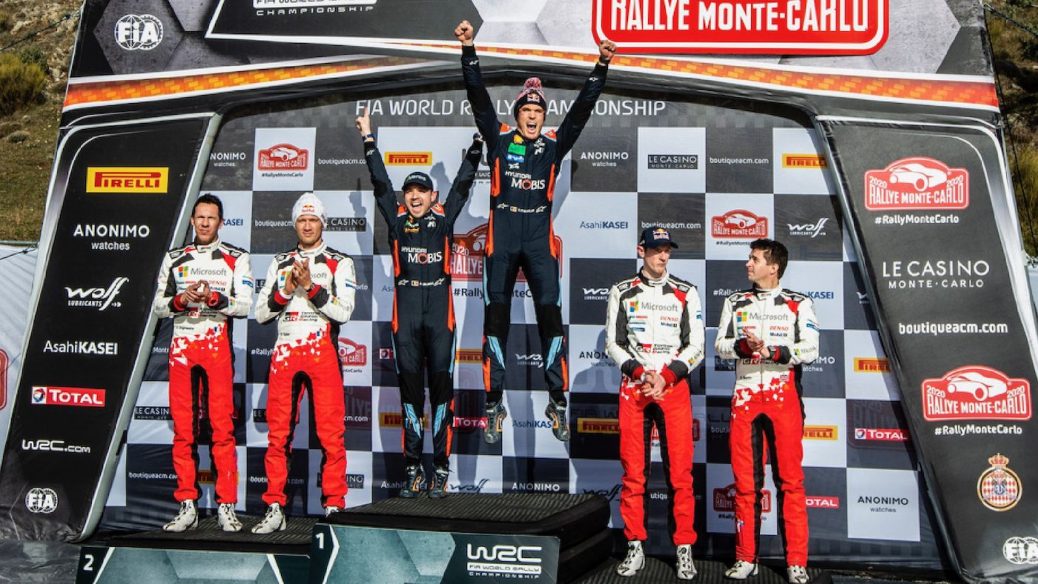 Just 10 days remain before the big restart of the 2020 FIA World Rally Championship at Rally Estonia (4 – 6 September)! Over the next three days we’ll refresh your memory of the key talking points from the opening three rounds. Neuville led after Thursday night’s leg, but could only watch as Toyota’s Elfyn Evans and Ogier traded the lead several times over the next two days. At one end of the WRC’s spectrum was Ogier with six world titles and 47 rally wins. The gripping see-saw battle continued on Saturday as they swapped the lead on three occasions, with Evans ahead going into the final day. Neither could repel Neuville, but Ogier overhauled the Welshman in the final stage to snatch second by 1.7sec.