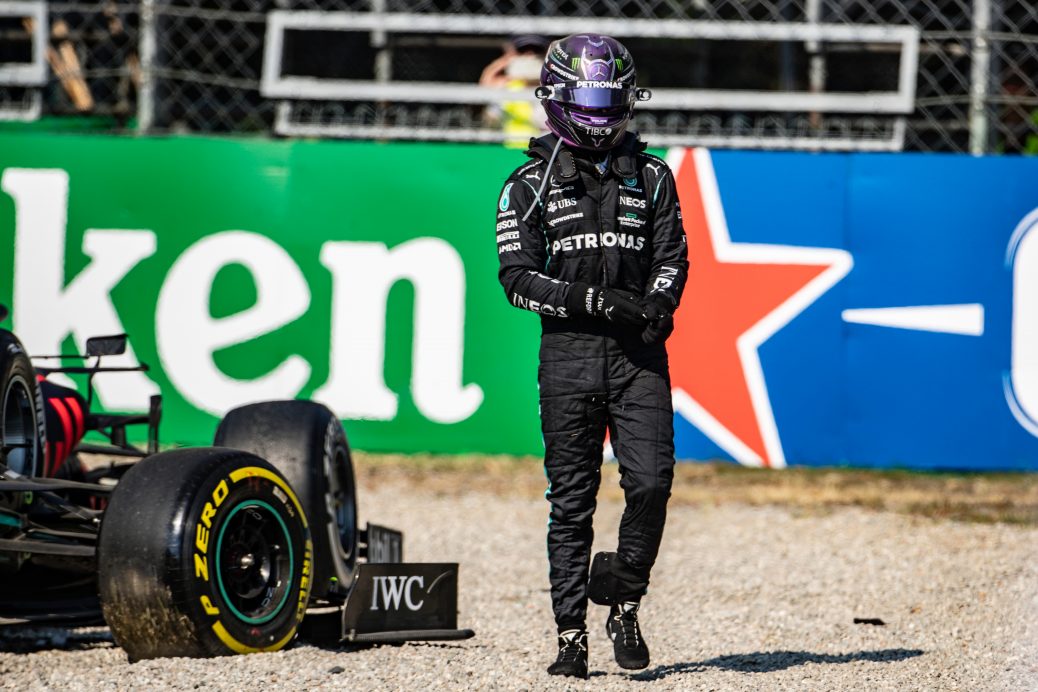 RALF SCHUMACHER reckons Lewis Hamilton’s reaction to an Italian Grand Prix crash with Max Verstappen was exaggerated. The collision between Hamilton and Verstappen in Monza is the second crash involving the pair this year. The Belgian-born racer, 23, also collided with the Brit earlier in the year at the British Grand Prix. And his former team-mate Daniel Ricciardo has suggested Verstappen is still upset about the crash. Speaking to the Pardon My Take podcast, Ricciardo said: “I know Max, we were team-mates for a few years. Hamilton and Verstappen are expected to return to the track for the Russian Grand Prix in Sochi.