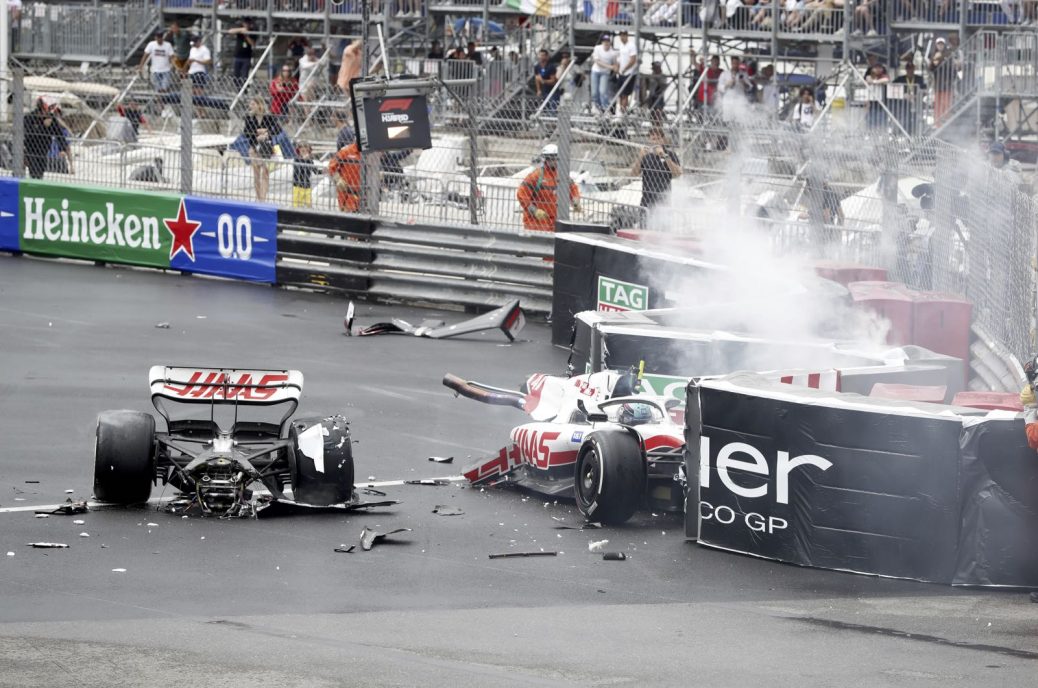 Mick Schumacher “can’t afford” any more major mistakes like the huge crash that split has Haas in two during the Monaco GP, his uncle Ralf has warned. “But if you keep having accidents, you don’t have a career,” Steiner added. “At first I think he hit the guardrail and got a slow puncture, but he just went offline and that’s a mistake you can’t afford to make,” the former F1 race winner added. “He won Formula 3 and Formula 2, and you don’t do that by mistake,” the Brazilian told Bild newspaper. Michael Schumacher’s first team boss Eddie Jordan, meanwhile, pointed out just how difficult it is to race on the limit at Monaco, especially in the conditions.