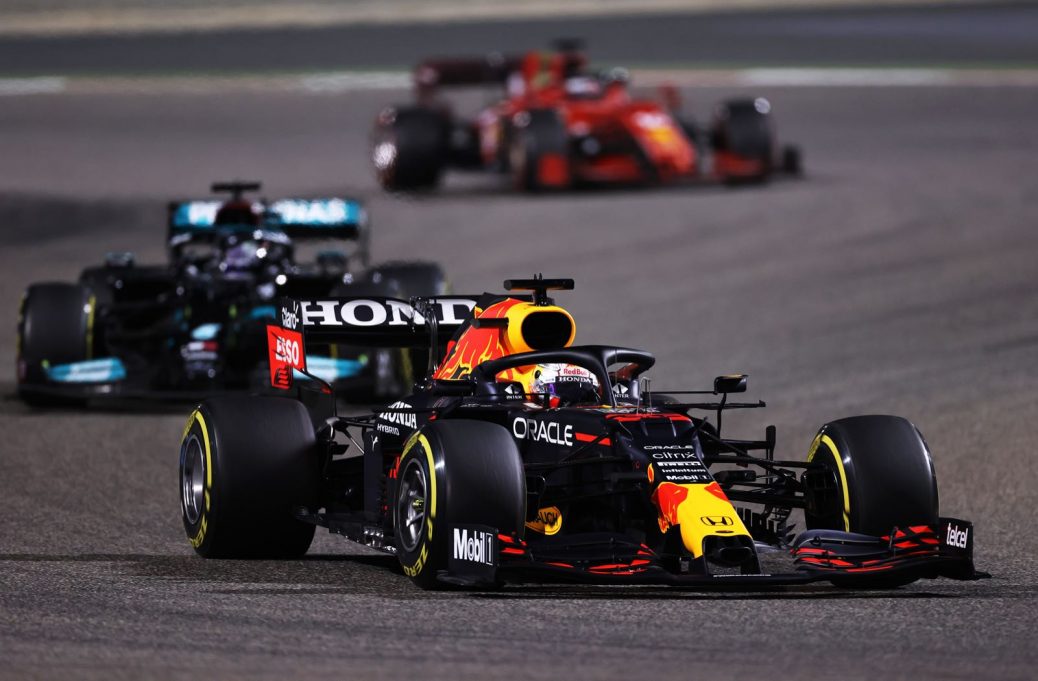 Rake and rules not key to Red Bull boost

McLaren, Alpine and Alfa Romeo are hitting back at the notion that Red Bull and other teams directly benefitted from the aerodynamic rule changes for 2021. But McLaren’s technical boss James Key says it is too simplistic to say that the ‘high rake’ teams – led notably by Red Bull – got a free kick with the new rules. “If the rake angle has any influence, it’s only a small one,” he said. Red Bull’s Dr Helmut Marko adds: “I think it’s about the overall package. Finally, Alfa Romeo technical boss Jan Monchaux said: “To give a really clear answer, you would need to put Mercedes and Red Bull in a parallel universe.