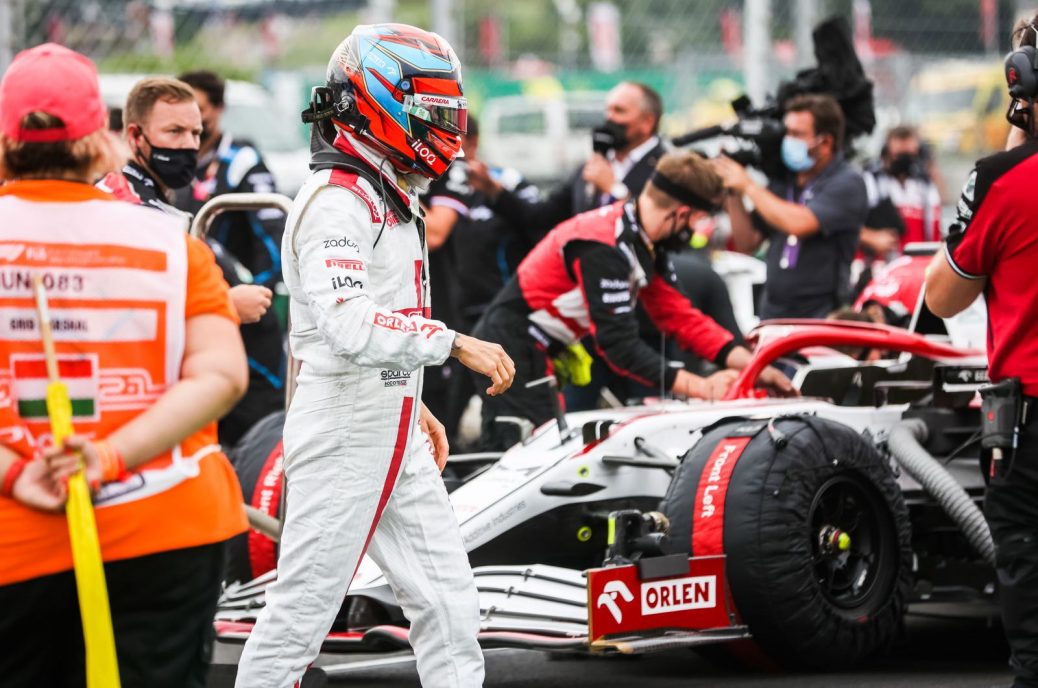 Kimi Raikkonen should “make way” for a younger replacement, according to Dutch racing legend Tom Coronel. Alfa Romeo is obviously weighing up its driver options for 2022, but boss Frederic Vasseur is not ruling Raikkonen out of the equation. “Kimi has become one of the cornerstones of our simulator work,” he insisted. He is in the factory before and after each race, and his work is a pleasure to follow,” Vasseur added. If we ask Kimi to come to the simulator at 8 o’clock, he comes at exactly eight with a smile on his face.”. “But that is so in every season in Formula 1 – for every driver,” Vasseur said.