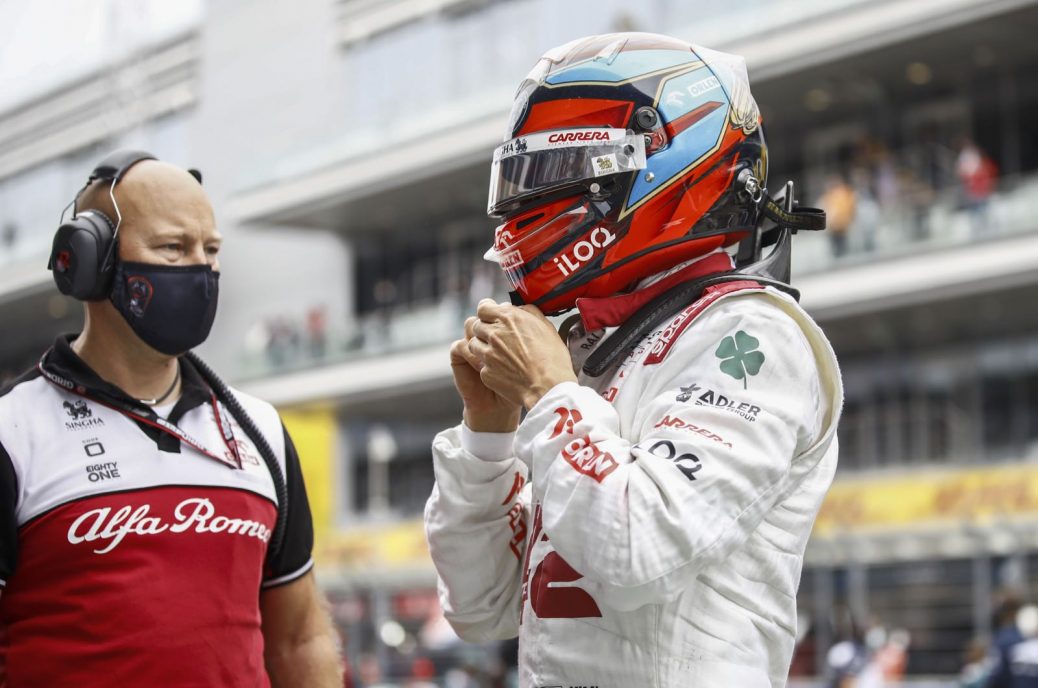 Kimi Raikkonen has shot down rumours he could re-emerge in Formula 1 next year as a team advisor at Alfa Romeo. But apart from his driving, the Finn’s boss Frederic Vasseur says Raikkonen also contributes “huge support” to the Swiss team in terms of team and car development. However, in a new book by F1 journalist Heikki Kulta about Finnish F1 drivers called Suomalaisten F1-ajajien matkassa, Raikkonen denied he is interested in a Niki Lauda-style team advisory role. “I can’t imagine such a role, because basically it would still be exactly the same schedule and the same need to travel,” he said.