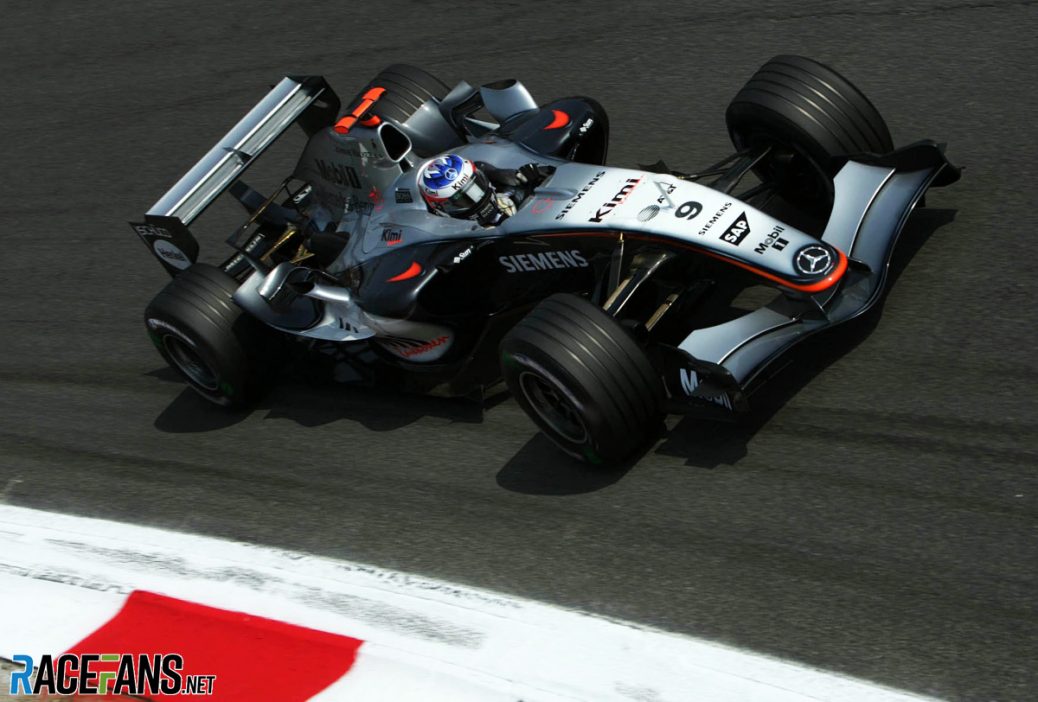 Hamilton has described the current generation of cars as being “not hard enough to drive” and said Lewis Hamilton “could probably do two or three races in a row”.
Raikkonen pointed out that he was able to test more regularly when he made his F1 debut.
Hamilton has suggested the 2021 F1 cars should do away with power steering, something which Raikkonen said would make driving more difficult.
“If you go then way back I think without any power steering, any other stuff, it’s different,” Raikkonen said.
Raikkonen: “The first Sauber I drove in testing in Mugello I had absolutely zero power steering.”

@frank what do you think?