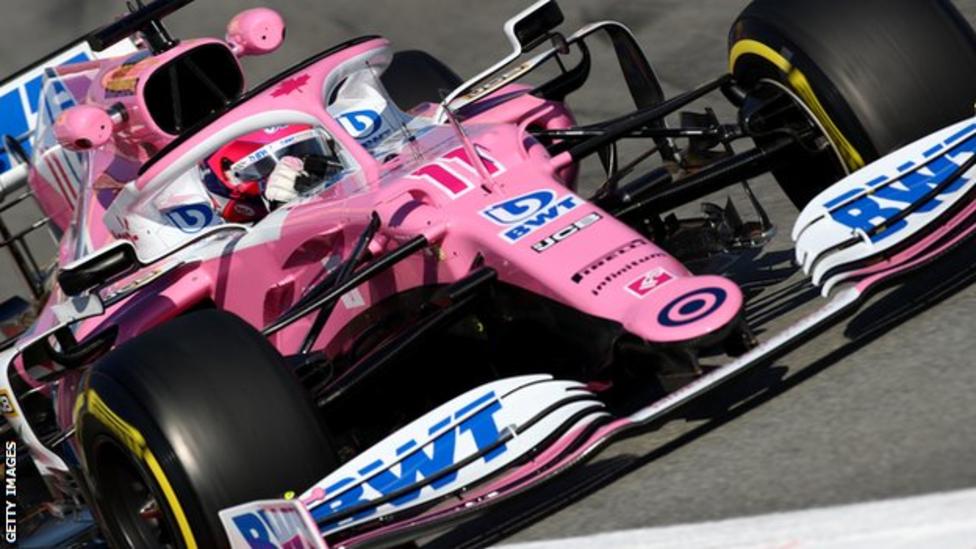 Alfa Romeo’s Kimi Raikkonen was fastest on the second day of the first pre-season test, as Mercedes caused a stir with a new steering system. Raikkonen headed Racing Point’s Sergio Perez, Renault’s Daniel Ricciardo and Red Bull’s Alexander Albon. “It allows the drivers an extra dimension of control on the steering system,” said technical director James Allison. Earlier, Hamilton’s team-mate Valtteri Bottas spun the Mercedes at Turn 13 and Raikkonen also had a spin, this time at the chicane. The Finn also caused a late red flag when his Alfa stopped on track.