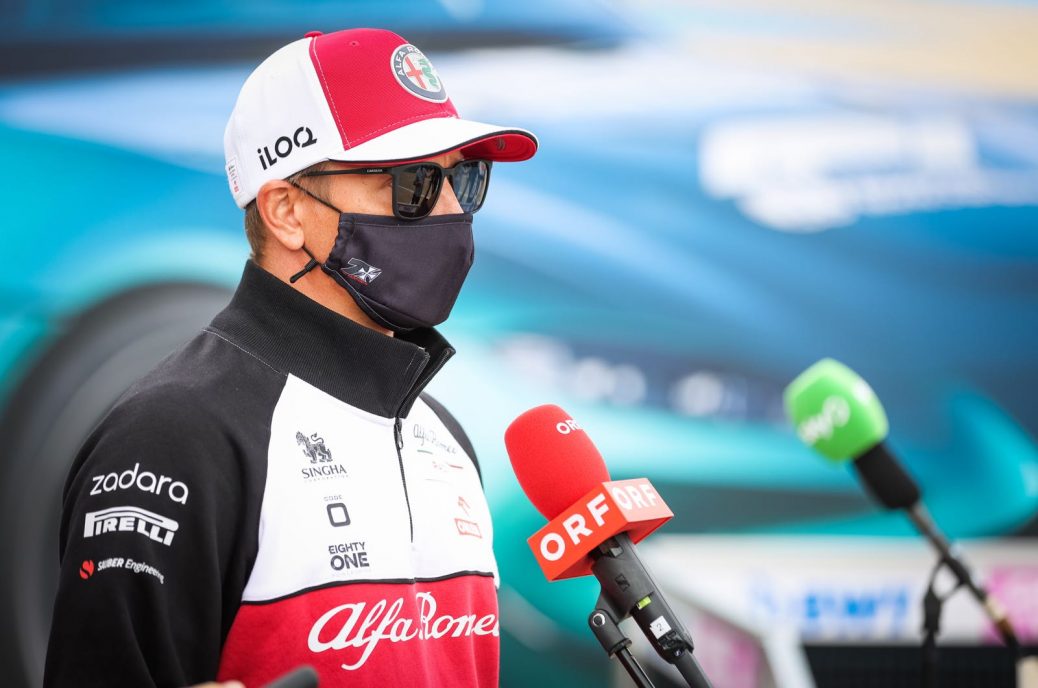 Raikkonen doesn’t care who replaces him

Kimi Raikkonen says he doesn’t care who replaces him if Alfa Romeo decides against renewing his contract. That’s why it doesn’t make me feel any particular way.”. “It’s difficult for him to shine because the car isn’t very fast,” said the Finn. “But that’s also good for him too, because people know the car isn’t good. “I sometimes feel old when I wake up in the morning, but not in the racing car on the racetrack.”. As for whether he thinks Mick would be a good successor at Alfa Romeo, Raikkonen admitted: “If I decide to quit, I really don’t care who drives the car.