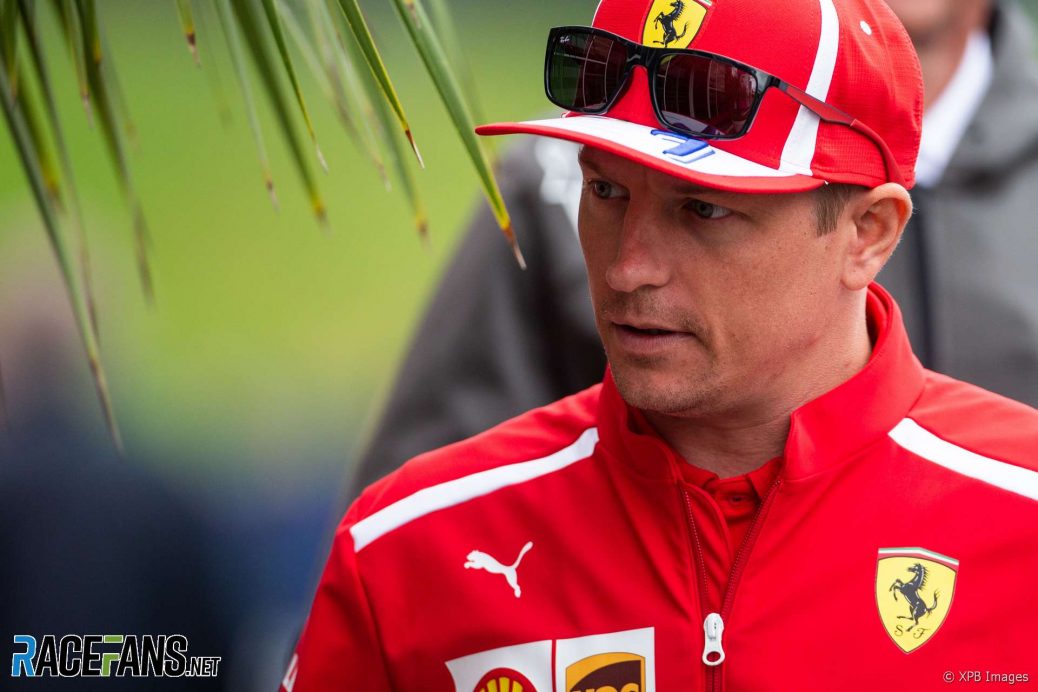 Kimi Raikkonen admits Ferrari go into the final two races of the year facing an uphill battle to beat Mercedes to the constructors’ championship title.
Lewis Hamilton clinched the drivers’ title in Mexico but Raikkonen says teams care more about the constructors’ championship, which determines how much prize money they received.
Asked whether he thinks it’s possible for Ferrari to win the championship, Kimi Raikkonen said: “We’ll see in two races’ time.”
Raikkonen’s team mate Sebastian Vettel was beaten to the drivers’ title by Hamilton after making a series of mistakes in races after the summer break.