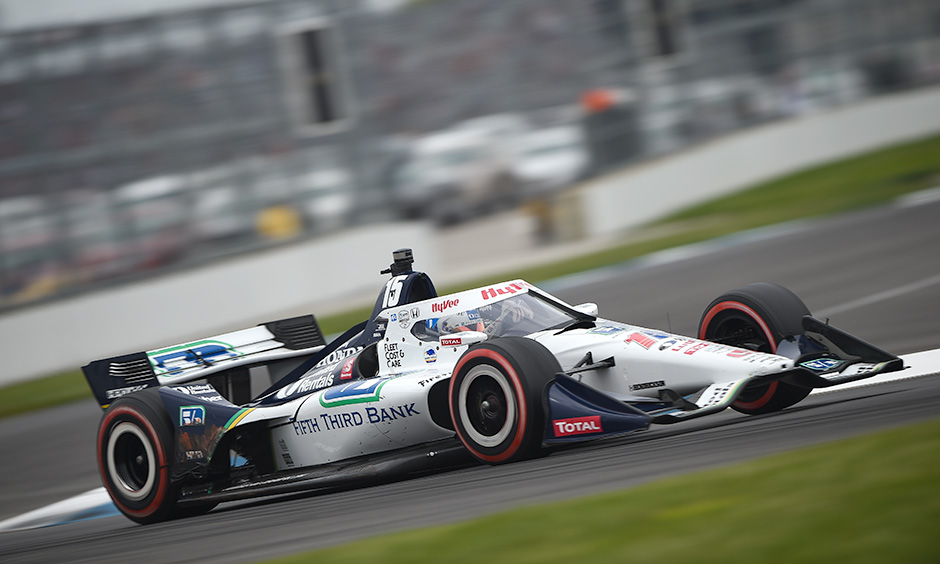 Rahal Undaunted by Indy Letdown, Raring To Reset in Detroit

Graham Rahal can’t deny that the sequence of events that ended his Indianapolis 500 presented by Gainbridge on May 30 gnaws at him. On Rahal’s final pit stop, the left rear wheel didn’t attach properly. Rahal said the team gathered to discuss the aforementioned pit stop and the crash that followed. Certainly, I think going forward we’ll be in a better place. Rahal is a two-time winner of the event, the only INDYCAR SERIES driver to win both races in a single weekend (2017). Certainly, this is an event in which Rahal is confident he can get back into championship contention. He is eighth in the standings, 100 points out of the lead with 11 races remaining. This next part of the season sets up well for Rahal and the No. Rahal believes he needs to be the leader of where the team wants to go.