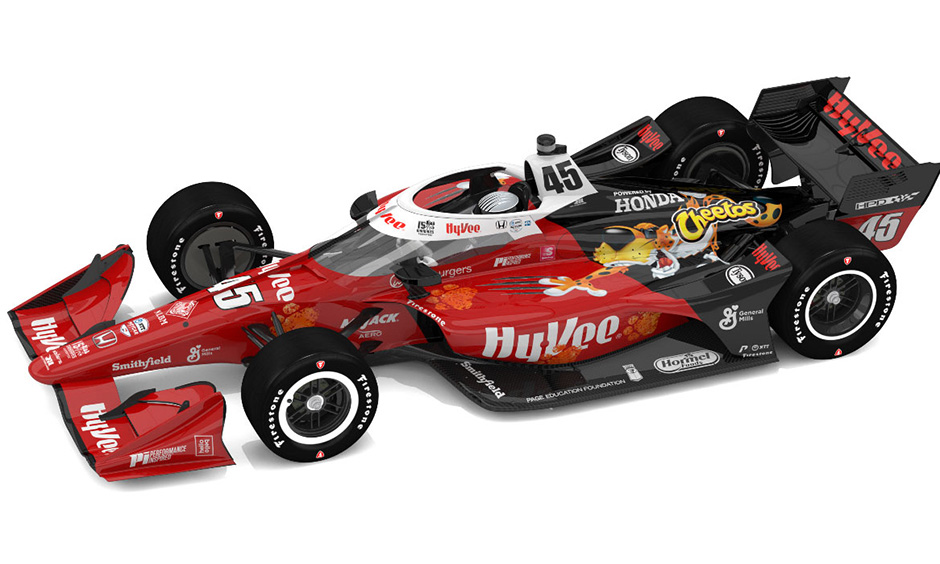 Rahal Letterman Lanigan Racing (RLL) announced that team partner, Hy-Vee, Inc. – an employee-owned supermarket chain that operates more than 280 retail stores across eight Midwestern states – will expand its program to include primary sponsorship of a third entry for the team in the Chevrolet Dual in Detroit doubleheader races on June 12-13 for Santino Ferrucci. Hy-Vee sponsored RLL entries in the past two Indianapolis 500 races, with Ferrucci piloting the No. “I’m excited to compete in the two races in Detroit after a fantastic run at the Indy 500,” Ferrucci said. The team truly cares about its fans just like we care about our customers at Hy-Vee. Hy-Vee first joined the team as the primary sponsor of Graham Rahal’s entry for Race 2 at Iowa Speedway in 2020, where he finished third. The company was also the primary sponsor of the team’s entry for Spencer Pigot at the 2020 Indy 500 and an associate sponsor of Rahal’s entry for the legendary race.