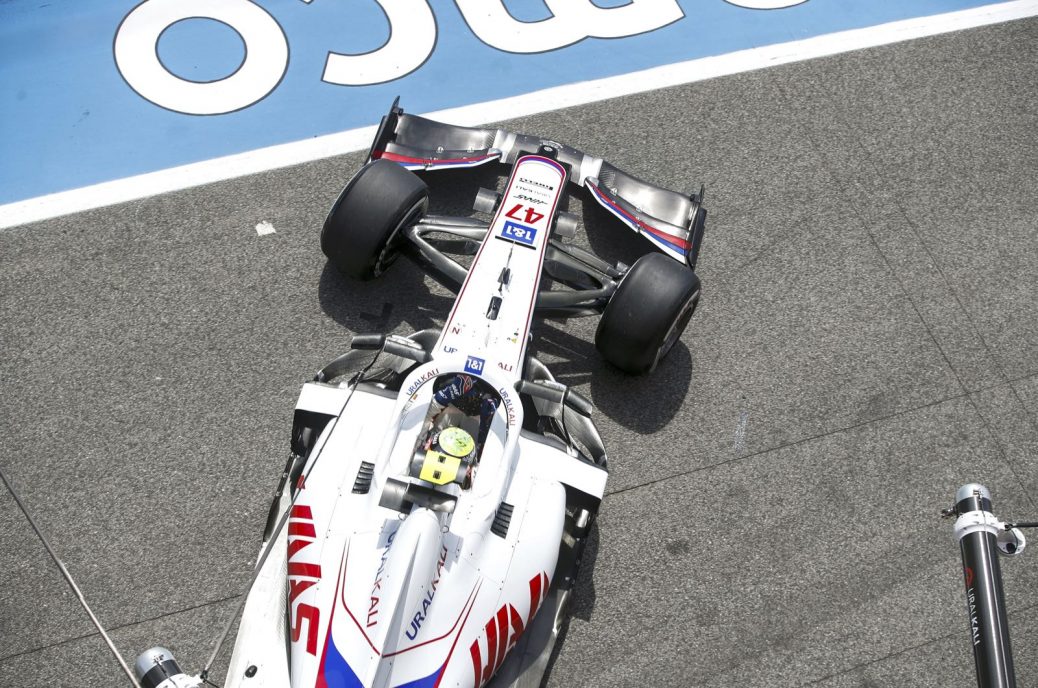 Carrying the Schumacher surname around the Formula 1 circuits of the world is “normal” for both Mick and David, according to Ralf Schumacher. Ralf, a former F1 winner and the brother of seven time world champion Michael Schumacher, is also the father of 19-year-old David Schumacher, who has just begun his second season in Formula 3. Last weekend, when David raced in Barcelona, his cousin Mick was also in action at the same Spanish GP venue – in his rookie season of Formula 1. “Mick is doing a great job – he’s doing an excellent job in Formula 1,” added the brother of Mick’s famous father.