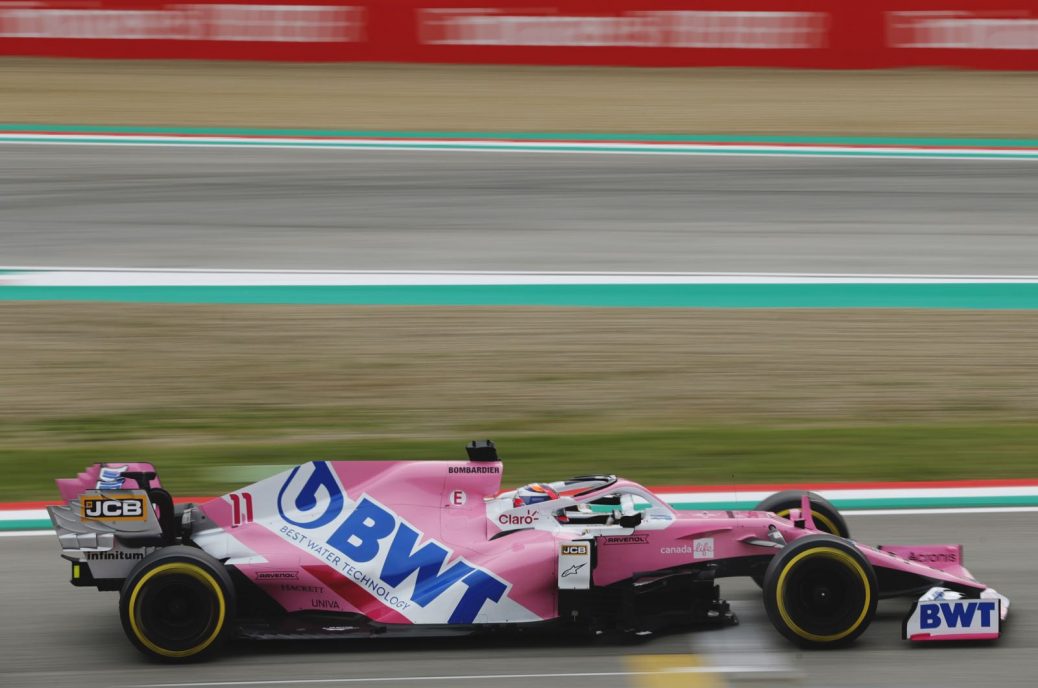 London’s High Court is set to hear a case over the disputed 2018 sale of Force India to Lawrence Stroll. But Sport1 claims Mazepin – whose son Nikita is tipped to race for Haas next year – took the Force India dispute to court, where the case will begin to be heard by the London High Court next week. “It was illegal and that’s why I’m going to court,” Mazepin is quoted as saying. Mazepin reportedly alleges that Toto Wolff also influenced the Force India administrators by indicating that Mercedes would only guarantee a supply of engines for the Silverstone based team if the Stroll bid succeeded.