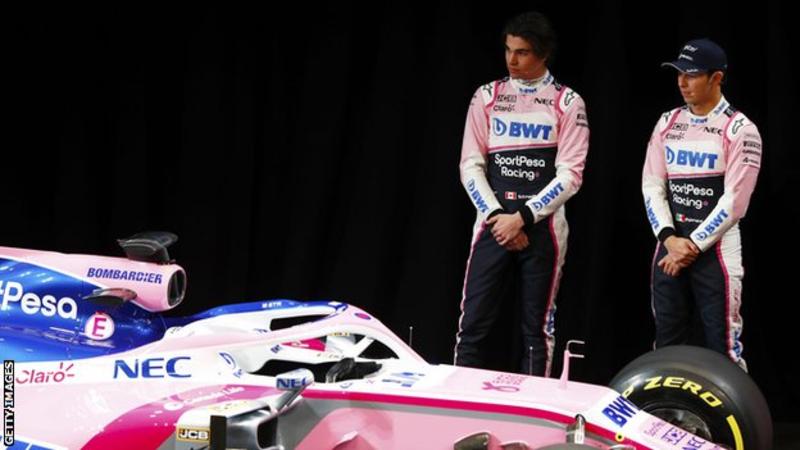 The new Racing Point team have set themselves the ambitious target of getting to the “very top” of Formula 1.
Otmar Szafnauer: “We want to be fighting for podiums and aim for a strong top-four finish.”
Force India finished fourth in the constructors’ championship in both 2016 and 2017 and would have beaten Renault to fourth last year as well had they not been forced to start from zero points again at the Belgian Grand Prix because they were a new legal entity following Stroll’s takeover.