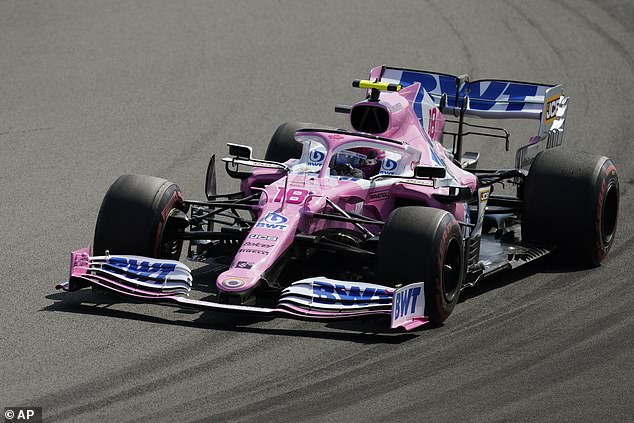 Racing Point face battle with half of the Formula One grid as Williams join Ferrari, McLaren and Renault in planning to challenge their punishment for copying elements of last year’s Mercedes… but British team WILL fight back and appeal