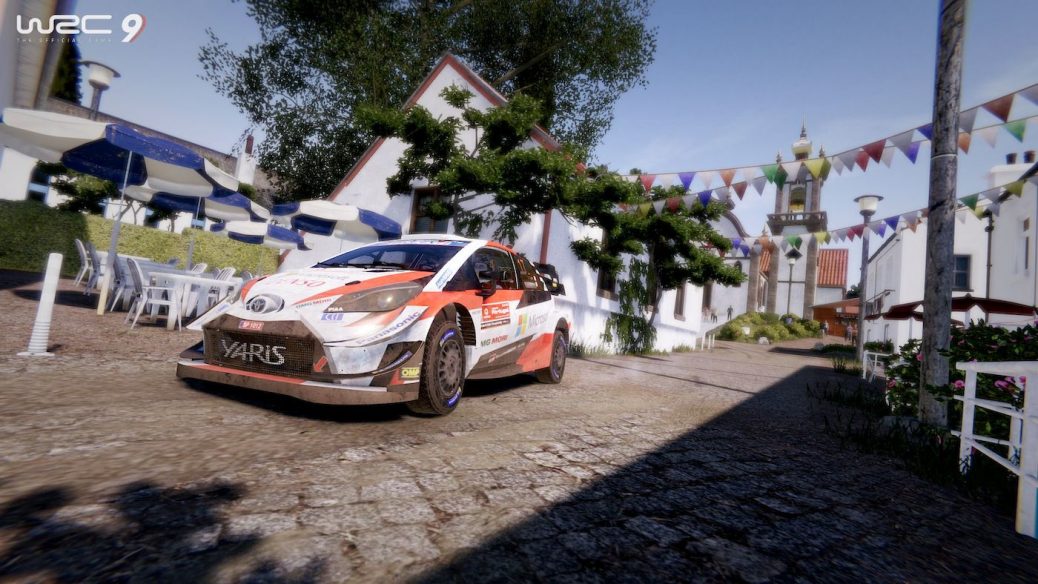 Race to the Grand Final heats up

The eSports WRC season presented by Toyota Gazoo Racing heads to Portugal from 14-17 May with intrigue building around the coveted eighth and final spot for a place in the Grand Final. The trip to Porto in the north-west corner of Portugal marks the eighth round of the season and remarkably, championship leader Sami-Joe is still yet to drop a round, amassing a perfect 175 points. The story unfolding behind Sami-Joe however, is anything but clear, particularly around the coveted eighth spot in the standings. The battle for team bragging rights is no less intriguing with a mere two points dividing Race Clutch (293 points) and Seventh Gear e-Sports Club (291 points). In Porrtugal, drivers will be faced with two challenges: Arganil and Cabeceiras de Basto. The eSports WRC Championship is open to all gamers on WRC 9.