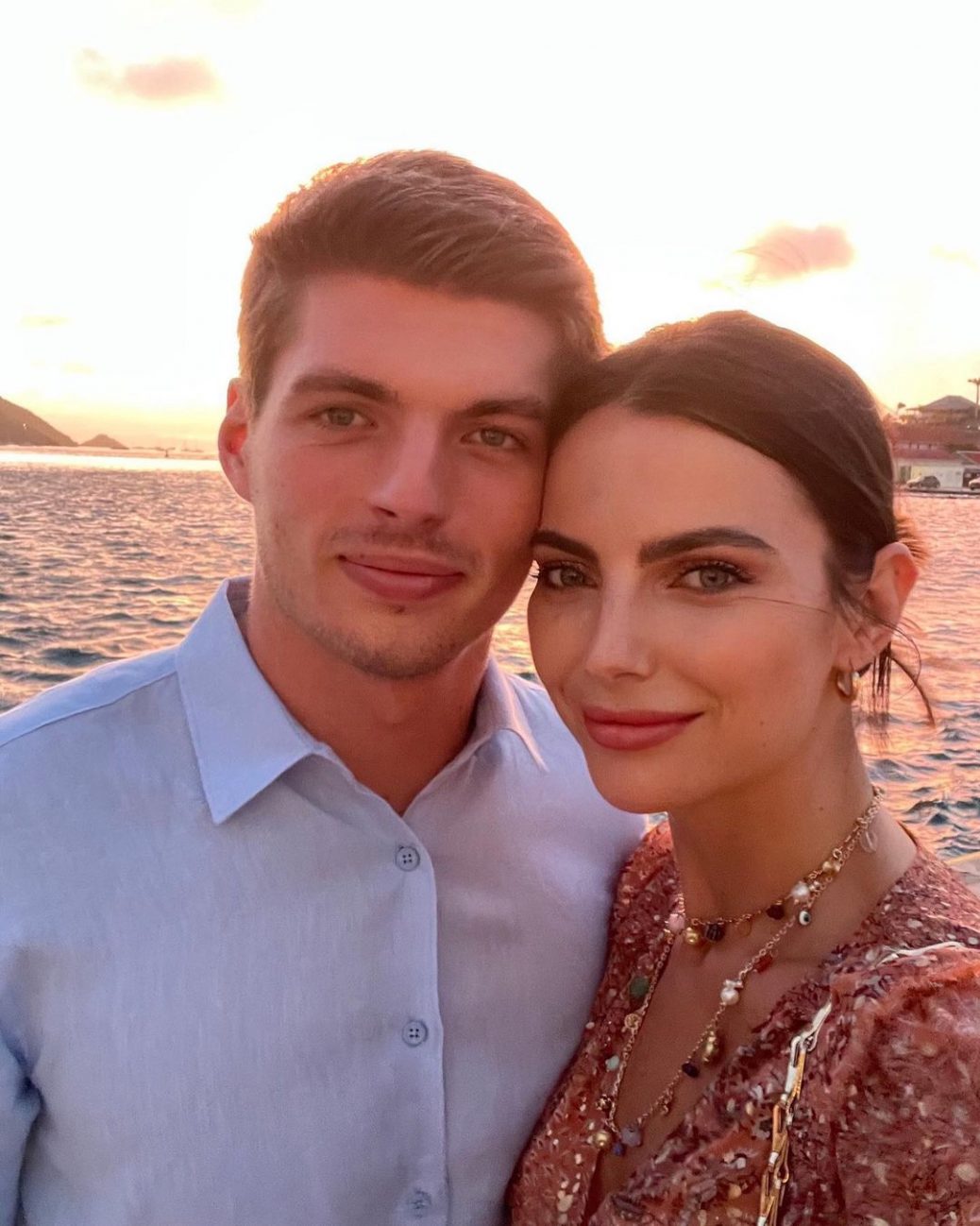 MAX VERSTAPPEN’S girlfriend Kelly Piquet liked a social media post defending her father Nelson after a racist slur against Sir Lewis Hamilton. A statement read: “What I said was ill thought out, and I make no defence for it, but I will clarify that the term used is one that has widely and historically been used colloquially in Brazilian Portuguese as a synonym for ‘guy’ or ‘person’ and was never intended to offend. “I would never use the word I have been accused of in some translations. A statement from F1 said: “Discriminatory or racist language is unacceptable in any form and has no part in society. He has done more for the sport than any driver in history, not just on track but off it. “The comments made towards Lewis should not be tolerated and we should continue to push for a more diverse and inclusive sport. “We need to remove discriminatory behaviour and racist language in any form from not just our sport, but our society as well.