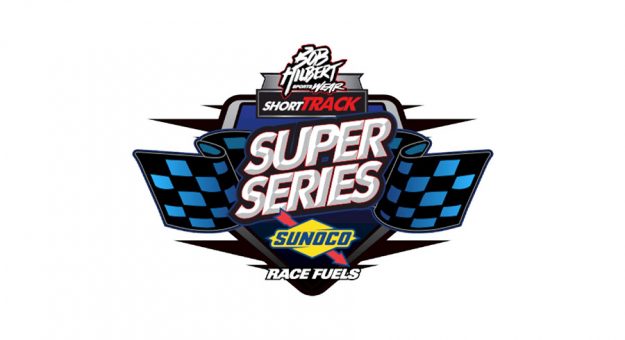 BLOOMSBURG, Pa. – Twenty-four hours later than scheduled, it’s race day for the Bob Hilbert Sportswear Short Track Super Series (STSS) Fueled By Sunoco. 4 for both regions as the stars of the STSS continue their pursuit of the $15,000 championships for both the North and South Region. Danny Creeden leads the North Region fleet to Bloomsburg, while Ryan Godown leads the South Region class into tonight’s 50-lap event. The 2019 champion of both the North and South Region is in play to accomplish that feat again. Godown will look to get back to STSS victory lane, with Sheppard closing in on his South Region point lead. 3 of the Precision Hydraulic & Oil North Region for the Crate 602 Sportsman joins the STSS Modifieds.