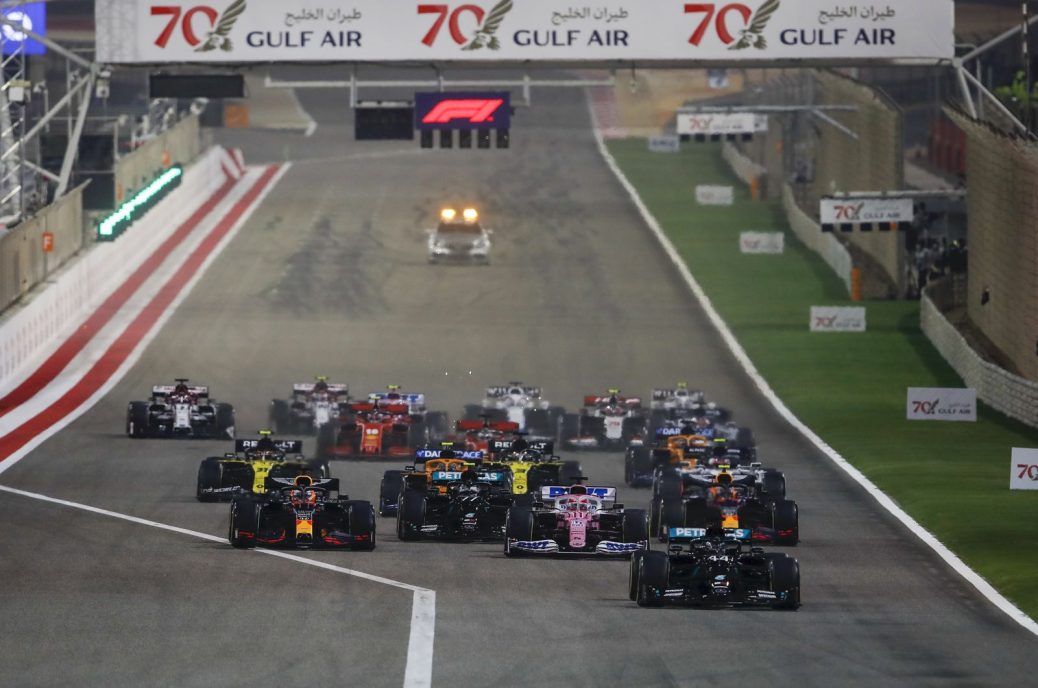 Lewis Hamilton won the Bahrain Grand Prix – a race in which Romain Grosjean had a miraculous escape from a horrifying accident. The safety car came out and stayed out until the end of lap eight. They gave him the speed to turn the fastest lap of the race, and get the extra championship point. “Physically it was such a demanding race,” Hamilton said after winning. “I was a little cautious how it would play out at the end of the race once Max pitted, but I’m so thankful to my team because they made the right calls all day on the strategy. After running third for much of the race, Perez had an engine blow up on lap 54 of 57.