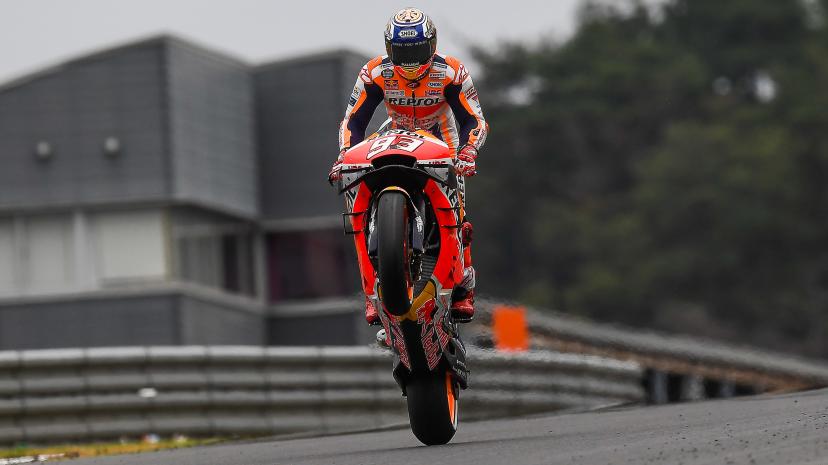 Rabat to sit out Sunday at the Japanese GP

Spaniard suffered an issue during FP3 and has decided to rest in order to be as fit as possible for the upcoming Australian GP.
After suffering a vascular problem in his left hand while at home, Reale Avinita Racing’s Tito Rabat has decided to sit out the race at the Motul Grand Prix of Japan in order to be as fit as possible for next weekend’s Australian GP.
Rabat was due to be handed a penalty in Japan for going over the maximum engine usage, but with him missing the race, Chairman of the FIM MotoGP™ Stewards Panel Freddie Spencer has confirmed that this will not be carried over to Phillip Island.