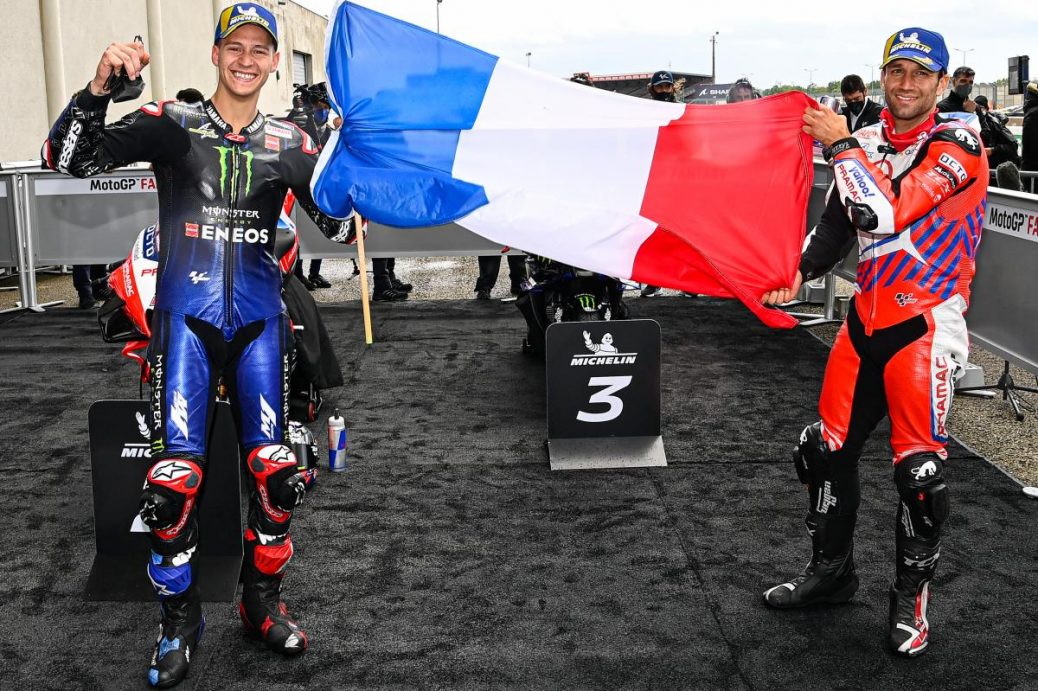 As the MotoGP™ field descends on Le Mans for the SHARK Grand Prix de France, the local fans can count two of their own as genuine contenders for victory. Fabio Quartararo (Monster Energy Yamaha MotoGP™) leads the World Championship, but he is not the only fast Frenchman in the field. “In 2021, it was the first time that I scored a podium at Le Mans,” he told motogp.com. Zarco, like many, has had an up-and-down start to the 2022 season. Zarco also finished on the French GP podium last year, in second place, but thinks his countryman will be the man to beat if the Yamaha rider starts the weekend strongly. It will also be Quartararo’s first as a MotoGP™ World Champion. Thundery conditions could be in store for Sunday’s race as MotoGP™ Fantasy returns for Round 7 of the World Championship.