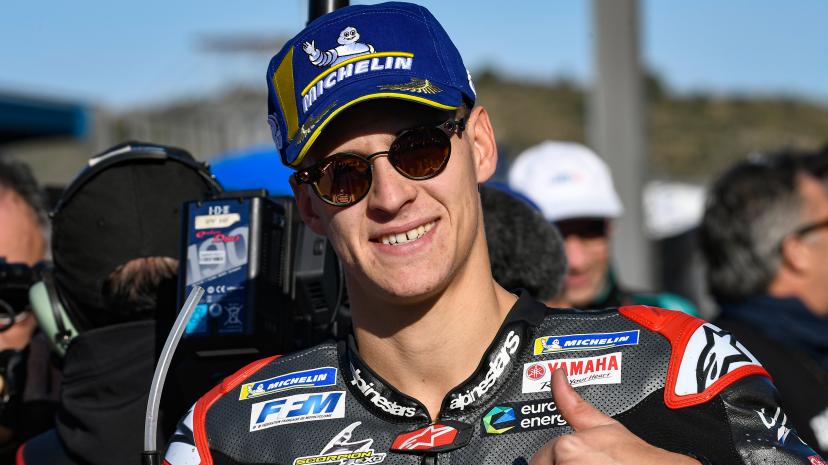 Quartararo… the best rookie since Marquez?

With his sixth pole position, Quartararo equals Christian Sarron in first place on the list of French riders with the most pole positions in the premier class of Grand Prix racing.
In Valencia, Quartararo became the first Yamaha rider with six or more pole positions in a single MotoGP™ season since Jorge Lorenzo in 2012 with seven pole positions.
This is Dovizioso’s best qualifying result since he was also sixth at Misano earlier this year on his way to finishing the race in third place.