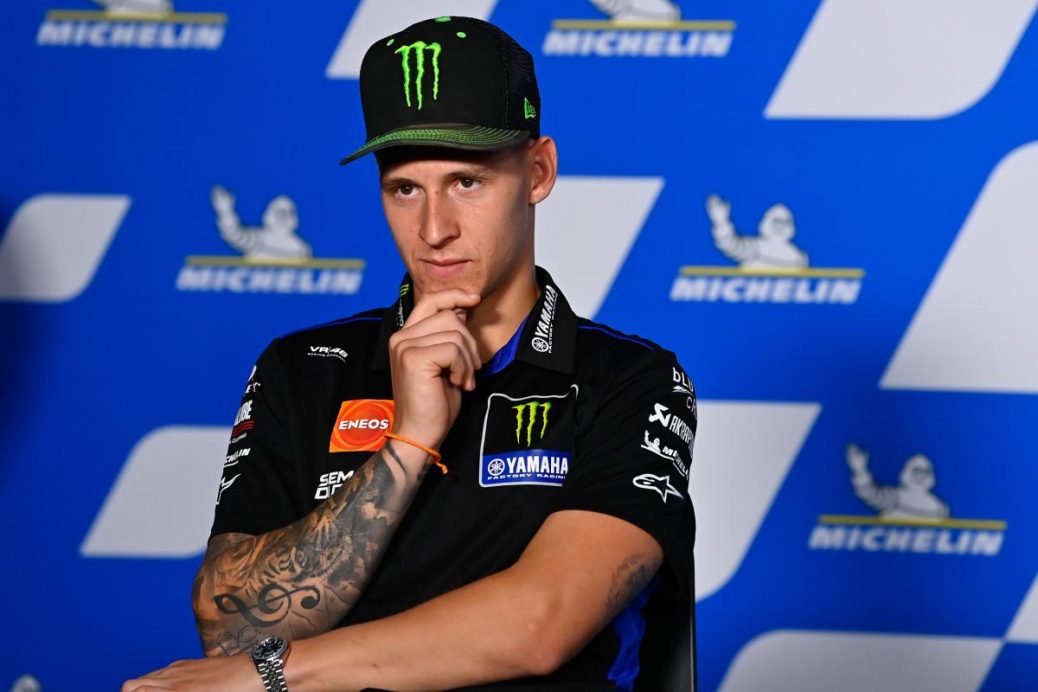 Quartararo “in talks” with other factories for 2023 switch

Speaking to motogp.com’s Jack Appleyard during MotoGP™ FP2 at the Red Bull Grand Prix of The Americas, Fabio Quartararo’s (Monster Energy Yamaha MotoGP™) Manager, Eric Mahe, confirmed that they’re in talks with rival factories over a potential move away from Yamaha at the end of the season. And then we are a bit lucky because a few years ago a decision like this would have been taken 18 months in advance so at this stage there is no rush so it’s a good situation,” began Mahe. “[There is] no rush, and then I can imagine there is no rush for Yamaha so we are investigating everything and then we’ll see what happens. We are trying to best understand what the best for Fabio could be. The Yamaha star took P2 behind the eight-time World Champion last season at COTA and is eyeing up a tactical switch this weekend.