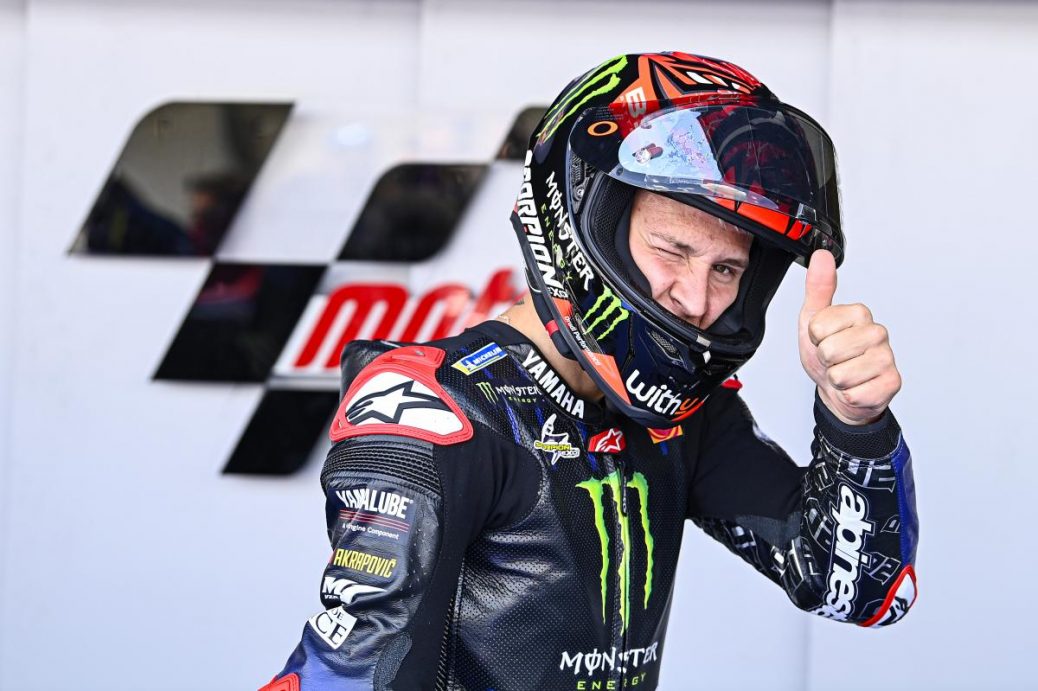 Fabio Quartararo (Monster Energy Yamaha MotoGP) is “feeling positive” ahead of his home race at the SHARK Grand Prix de France, good news after the former World Championship leader underwent arm pump surgery after the Spanish Grand Prix. Sitting out Monday’s post-GP Official Test in Jerez, Quartararo underwent arm pump surgery on the Tuesday and has since been able to return to training ahead of his home race at Le Mans. I’ve been training since then, and I’m feeling positive about this weekend. Anyway, it’s always nice to go to Le Mans, because it’s my home race. Wet weather looks set to play a huge role in proceedings at the 2021 French GP, we’ll soon see how fast Quartararo is able to go on home soil in his first race since the operation. Now it’s time for Le Mans – a track he’s won at four times before.