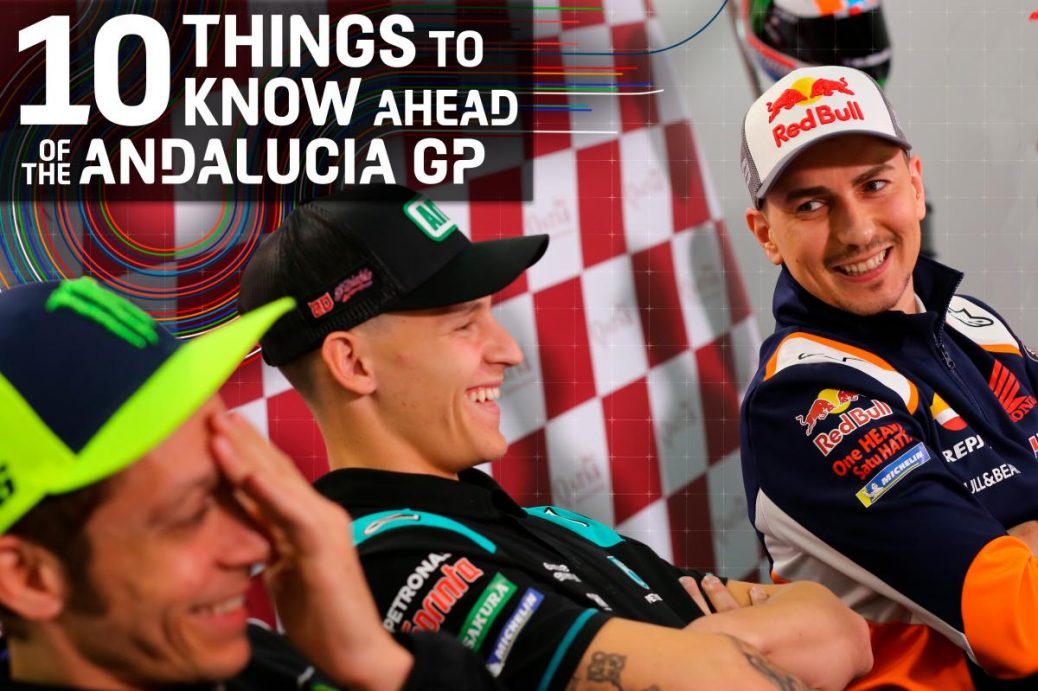 It’s been another weekend packed full of drama in Jerez – and it’s not even race day yet. Fabio Quartararo (Petronas Yamaha SRT) has qualified on pole position for the third successive time in MotoGP™ at Jerez, a sequence that started at the Spanish GP last year. With his fourth successive pole position, Quartararo becomes the first French rider to start from pole position in the premier class at least four successive times since Christian Sarron, who qualified on pole five times in a row in 1988 (from Austria to France). This is The Doctor’s best qualifying result since he was fourth in Australia last year and his best qualifying result at Jerez since he was on pole in 2016 – he went onto win the race. This is his best qualifying result in the premier class, as well as the best of a Portuguese rider in the premier class.