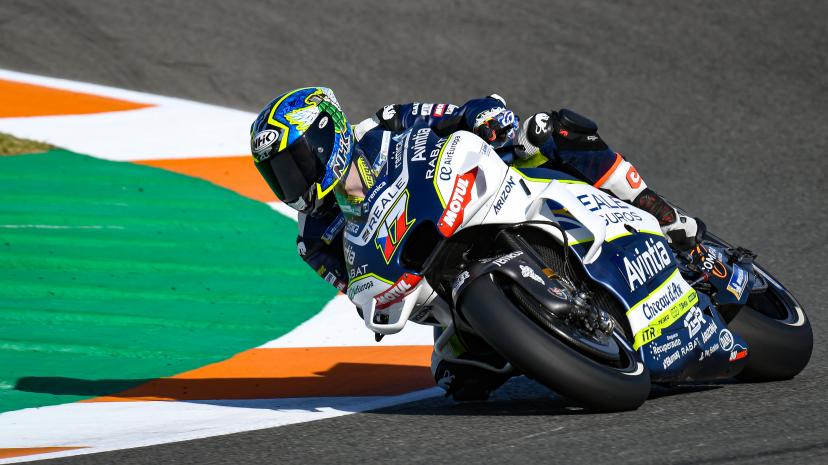 Quartararo denies Marquez the final pole of the season

A day later and the headlines don’t need too much adjusting, with the French rookie putting in another superlative performance in qualifying to take the final pole position of the season – his sixth in his rookie year.
Given his performances in qualifying so far this season, it was no surprise to see Quartararo on provisional pole after the first run, but Miller was coming.
Andrea Dovizioso (Ducati Team) slotted into sixth as the only man who improved on his final lap, aiming to stop Marquez from giving Repsol Honda the teams’ Championship.