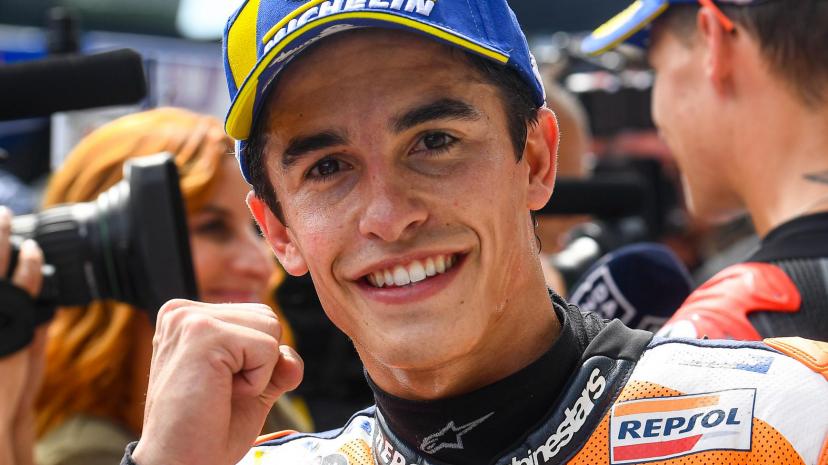 Get your MotoGP™ senses tingling ahead of race day at the myWorld Motorrad Grand Prix von Österreich with 10 of the best stats from Saturday’s qualifying action:.
Fabio Quartararo (Petronas Yamaha SRT) has qualified in second place as the highest-placed Yamaha and Independent Team rider.
This is the best qualifying result for a Yamaha rider at the Red Bull Ring in MotoGP™, beating Jorge Lorenzo, who was the third-fastest qualifier back in 2016.
This is Oliveira’s best qualifying performance of his rookie season in the premier class of Grand Prix racing.