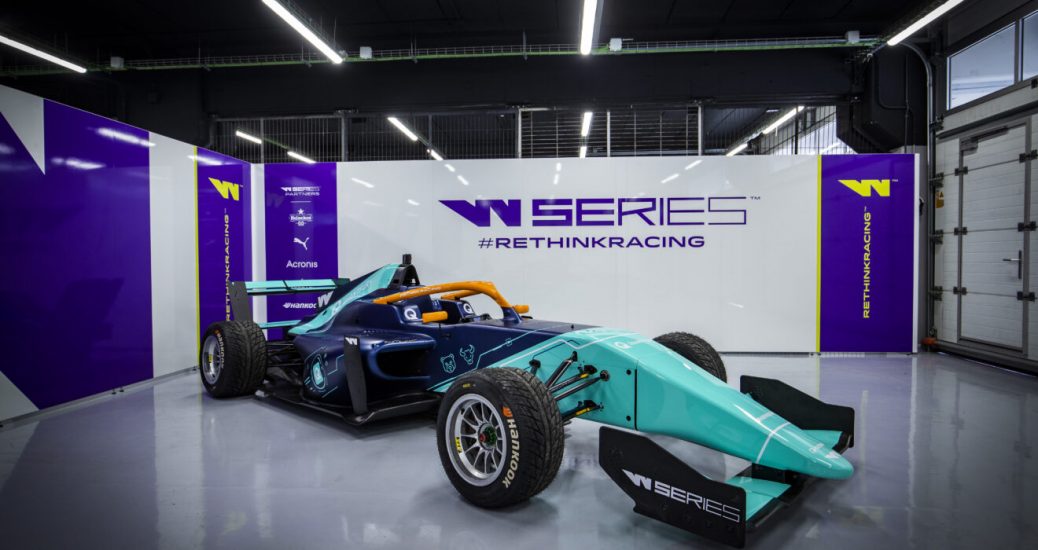 Following the success of the 2021 season – when W Series began its partnership with the world’s premier motor racing series, Formula 1, and launched its brand-new teams’ championship – Quantfury will contest W Series’ third on-track season, which consists of support races at eight F1 Grand Prix weekends, starting in Miami, USA, in May. The Quantfury W Series Team’s driver line-up will be announced in due course. Catherine Bond Muir (Chief Executive Officer, W Series) said:. From our very first conversations with the Quantfury team, it has been clear that they are driven by a desire to win, and I wish them all the best for the 2022 W Series season.”.