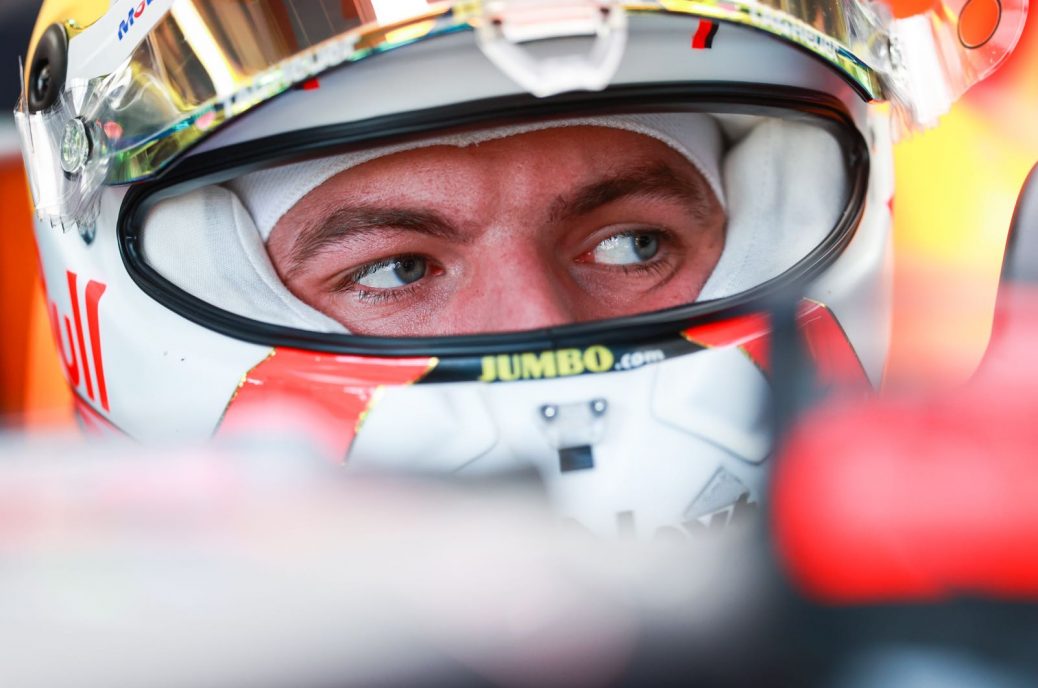 Max Verstappen will start the British Grand Prix on pole after winning Formula 1’s first ever Sprint – a 17-lap race that determined the grid order for the main event on Sunday. “We had a good start, a good fight with Lewis in the first lap and then we tried to do our pace but you could see we were pushing each other hard because at the end of the race the tires were blistering a lot so we had to manage that to the end.”. The top three finishers – Verstappen, Hamilton and Bottas were awarded three, two and one point respectively. I hit the target with my start, but it’s not good when you lose from P1. Bottas had hoped that his soft tires would get him a good start and first lap. “Obviously, the target was to try and get Max at the start or during the first lap but it didn’t happen, as he had a good start as well.