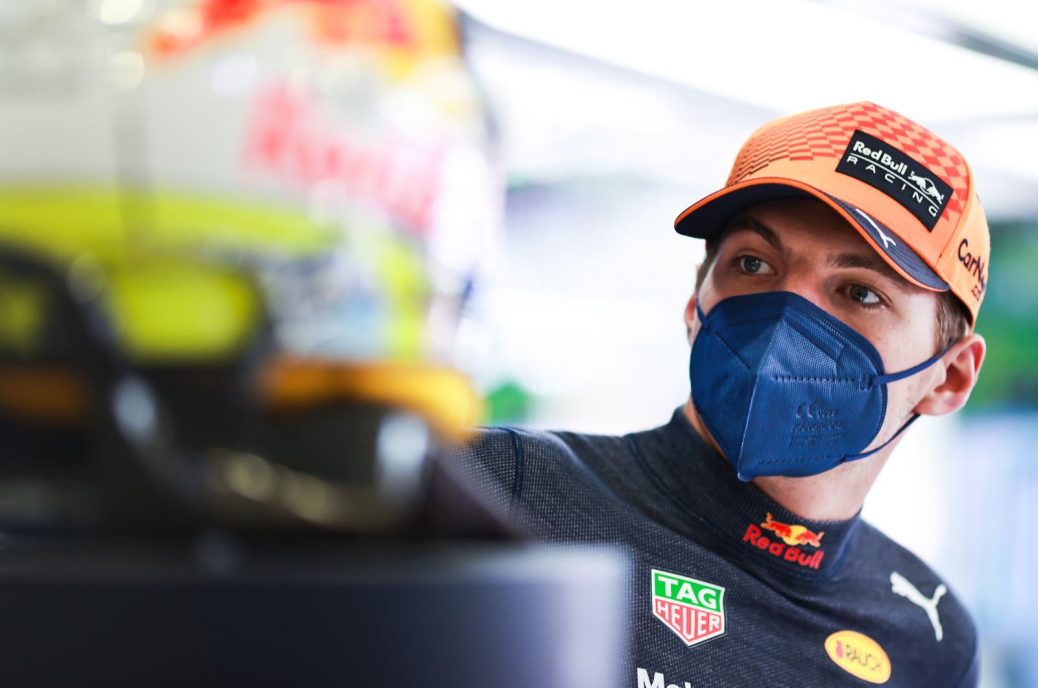 Max Verstappen secured the first pole position for Red Bull in 10 years at Spa, and George Russell did a fabulous job to qualify second in the Williams. Just past the midpoint of the session the order was: Russell, Latifi, Ocon, Norris, Verstappen and Bottas. When it was all over the fastest 15 drivers who moved on to Q2 were: Norris, Verstappen, Hamilton, Perez, Russell, Bottas, Vettel, Gasly, Leclerc, Latifi, Sainz, Ricciardo, Stroll, Alonso and Ocon. The five drivers who were eliminated at the end of Q1 were: Giovinazzi, Tsunoda, Schumacher, Raikkonen and Mazepin. All the drivers were on the intermediates as the 15 minute session began. The fastest 10 drivers who moved on to Q3 were: Norris, Hamilton, Bottas, Gasly, Verstappen, Vettel, Perez, Russell, Ricciardo and Ocon. Hamilton took third ahead of Ricciardo, Vettel, Gasly, Perez, Bottas, Ocon and Norris.