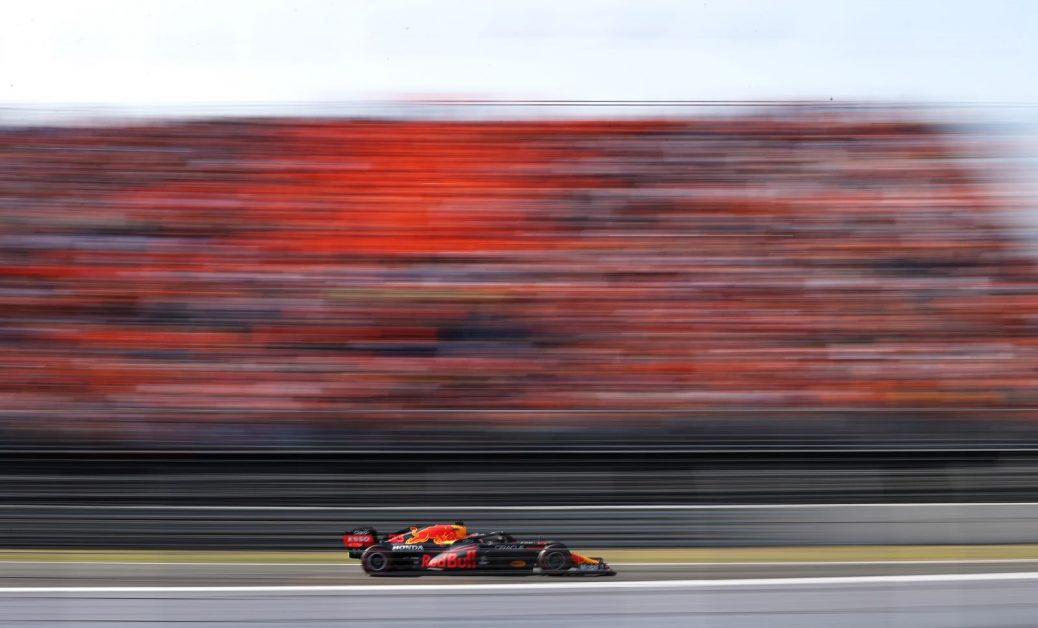 “It is an amazing feeling to get pole here,” Max Verstappen said after qualifying on pole for his home Dutch Grand Prix. He clocked a 1:10.036 to take the lead over Hamilton, Gasly, Leclerc and Bottas. The five drivers who were eliminated at the end of Q1 were: Perez, Vettel, Kubica, Schumacher and Mazepin. The fastest 15 drivers who moved on to Q2 were: Leclerc, Sainz, Verstappen, Giovinazzi, Latifi, Hamilton, Ocon, Bottas, Ricciardo, Gasly, Russell, Alonso, Stroll, Tsunoda and Norris. Both Mercedes drivers were on the softs, and Hamilton hit a 1:09.726 and Bottas a 1:09.769 to take second and third. The fastest 10 drivers who moved on to Q3 were: Verstappen, Leclerc, Gasly, Hamilton, Bottas, Ricciardo, Sainz, Ocon, Alonso and Giovinazzi. Bottas’s time of 1:09.222 put him second ahead of Hamilton with his 1:09.268. Gasly, Leclerc, Sainz, Alonso, Giovinazzi, Ricciardo and Ocon rounded out the top 10 after their first runs. Gasly, Leclerc, Sainz, Giovinazzi, Ocon, Alonso and Ricciardo rounded out the top 10.