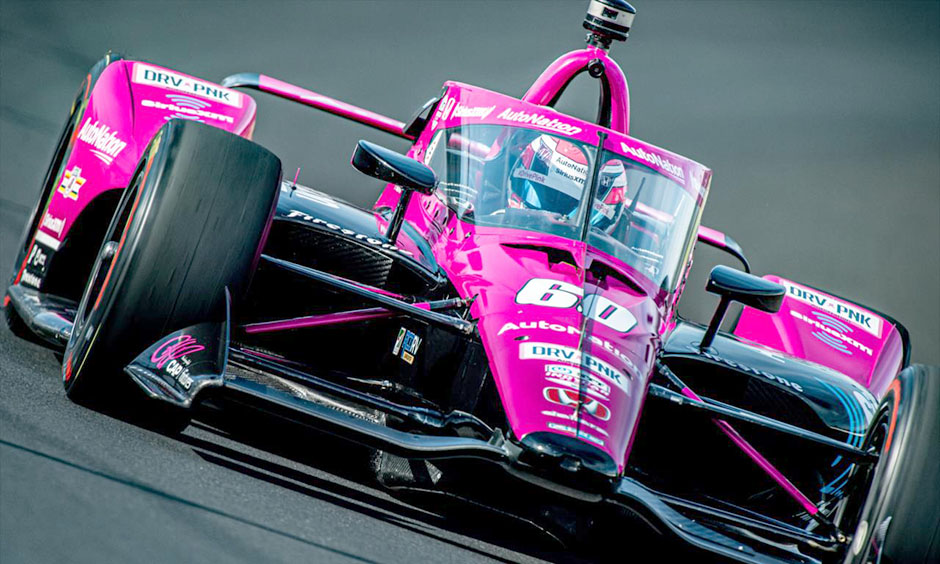 Qualifying Looms as Harvey Hurries to Top of Morning Practice

That lap came without the benefit of an aerodynamic tow, as drivers and teams put the final touches on their qualifying setups. Rookie Scott McLaughlin was the fastest Chevrolet-powered driver, fourth at 229.875 in the No. The first 30 spots in the field will be locked in, with positions 10-30 set today. The nine fastest drivers today will compete for the NTT P1 Award for pole during the Firestone Fast Nine Shootout tomorrow, while five drivers will vie for the final three spots in the field in Last Chance Qualifying tomorrow. Six-time and reigning NTT INDYCAR SERIES champion Scott Dixon should be the first driver on track today in qualifying in the No.