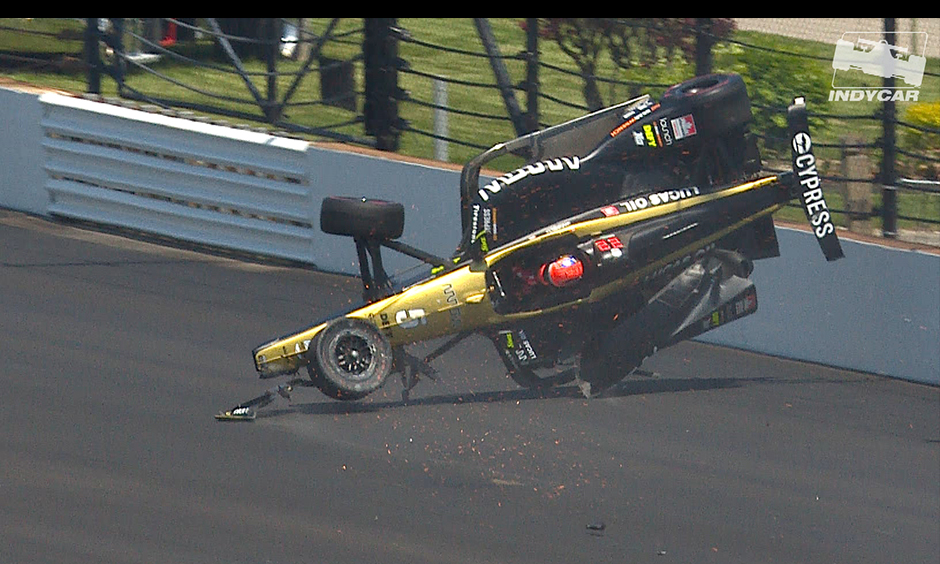 The crash forced Hinchcliffe to a backup car.
Team co-owner Sam Schmidt said he thought the team would be able to get Hinchcliffe on track Saturday for another attempt in the backup car before the 5:50 p.m. ET end of the session.
Hinchcliffe, who won the pole for the 2016 Indy 500 a year after surviving life-threatening injuries in a crash while preparing for the race, failed to qualify for the 2018 race when time ran out with his car sitting at the head of the qualifying line.